The Polestar 1, a two-door, gasoline-electric hybrid coupe that is manufactured in the western city of Chengdu, will be available in the U.S. next year 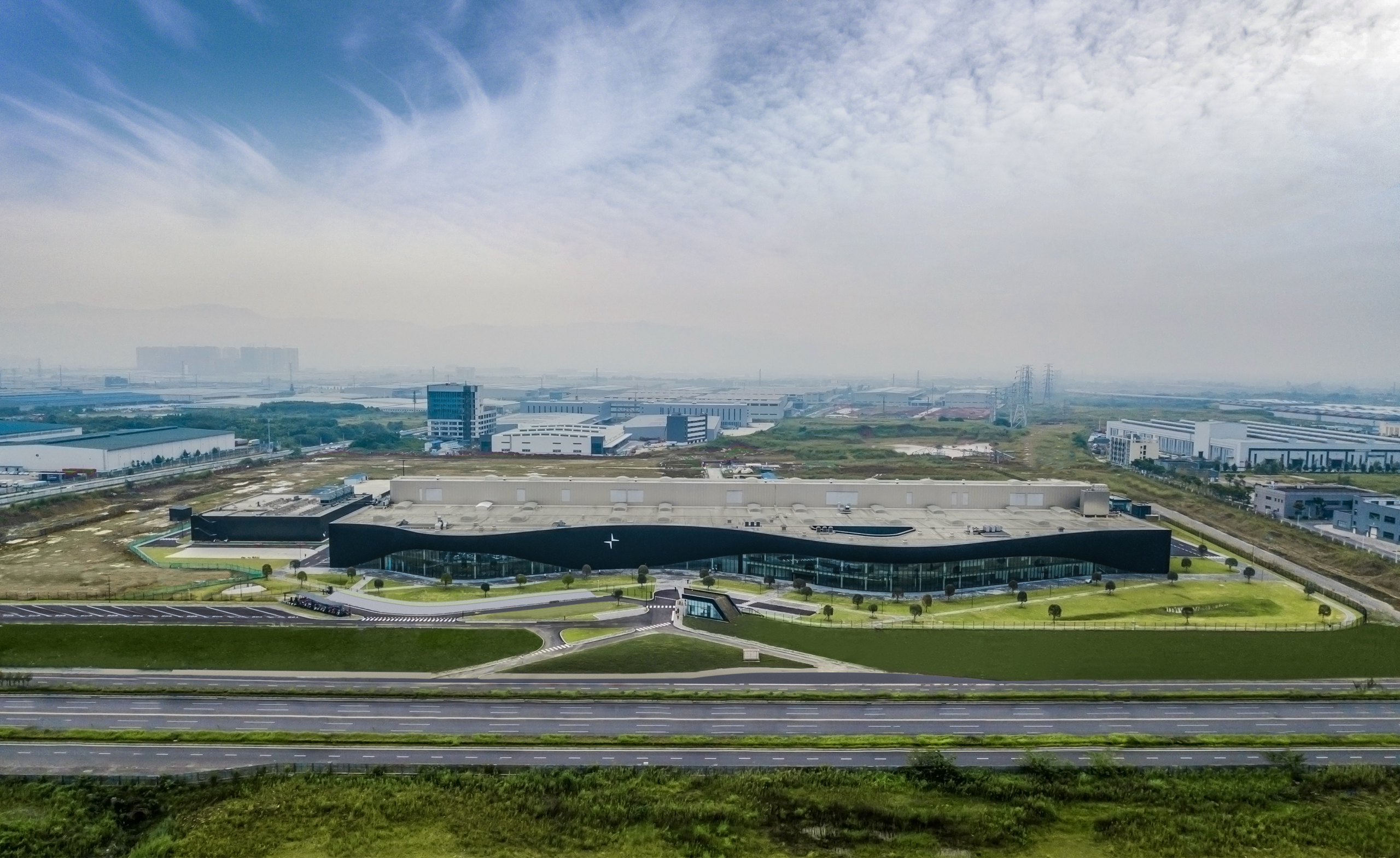 The new Polestar Production Centre will produce the Polestar 1 – an exclusive, carbon fibre-bodied Electric Performance Hybrid. The facility, which has been completed on schedule, will produce vehicles for both China and global export markets with first customer deliveries expected before the end of 2019. 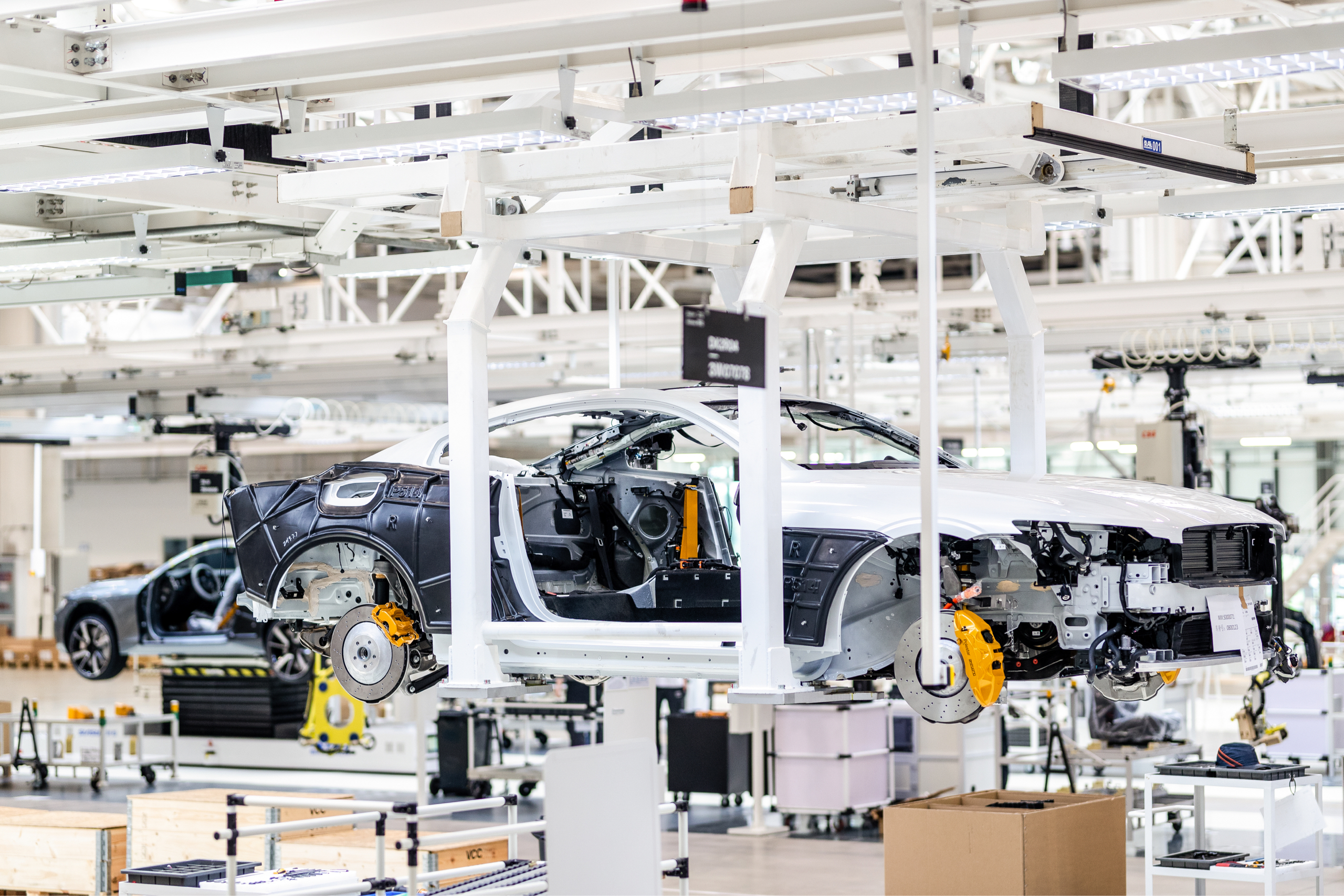 Five hundred Polestar 1 cars are planned to be built per year in the new Chengdu facility, with a total of 1,500 planned over a three-year production cycle. 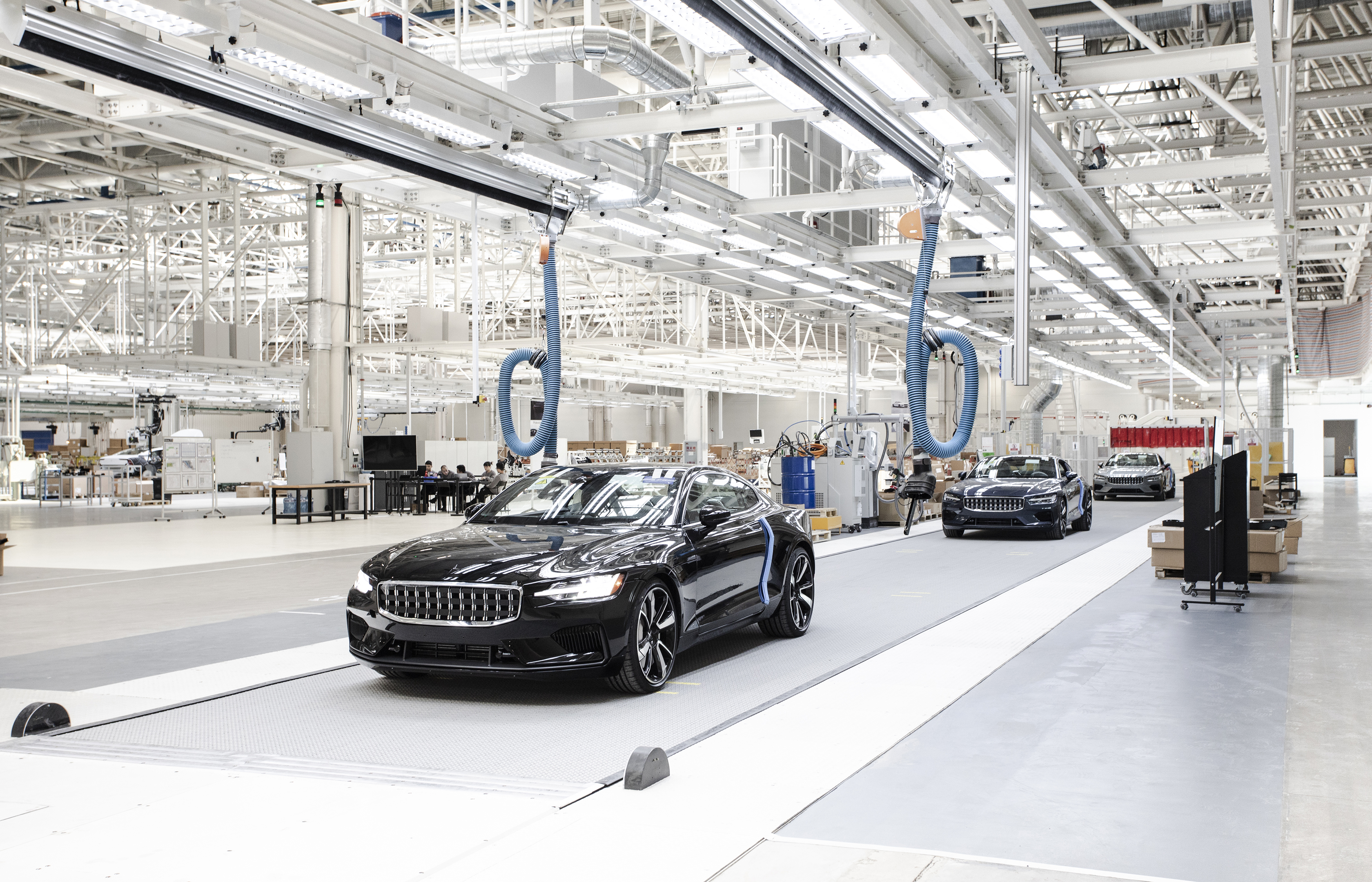