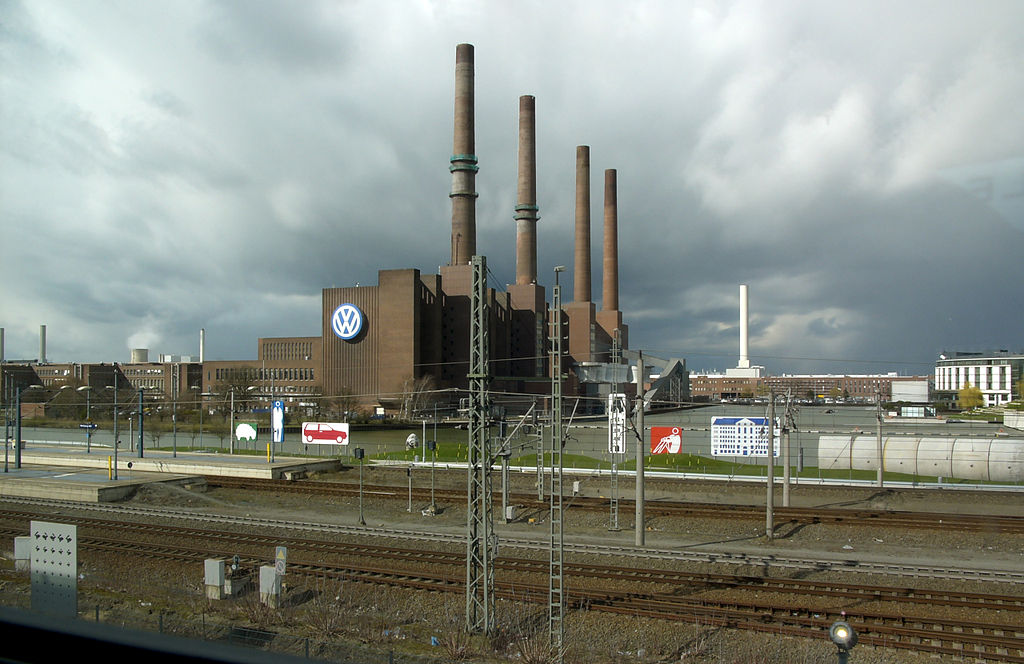 FRANKFURT – Volkswagen says its profits jumped 44% in the third quarter thanks to a more profitable mix of vehicles but warned that global markets are slowing more than expected and lowered its forecast for annual sales.

Yet the Wolfsburg-based automaker said it expects “that vehicle markets will contract faster than previously anticipated in many regions of the world.”

It said sales would be “on a level” with last year’s record 10.8 million vehicles. Previously it had expected a slight increase. The company said its profits would be in the lower end of its forecast range.

Global automakers are facing a slowdown in sales amid disputes over trade and from pressure in the European Union and China to develop and sell new low-emission vehicles that require heavy investment in new technology.

Ford and Renault have issued profit warnings in recent days, while Daimler, maker of Mercedes-Benz luxury cars, lost money in the second quarter and is expected to outline a cost-cutting strategy for investors on Nov. 14.

Volkswagen is leading the push into electric vehicles in Europe by launching its ID.3 battery-powered compact car at prices it says will make zero local emission vehicles a mass phenomenon. The company was able to increase earnings in the quarter despite an 18% rise in spending on research and development.