As the trade conflict has dragged on for 15 months with no meaningful breakthrough, the U.S. travel industry is trying to minimize the damage 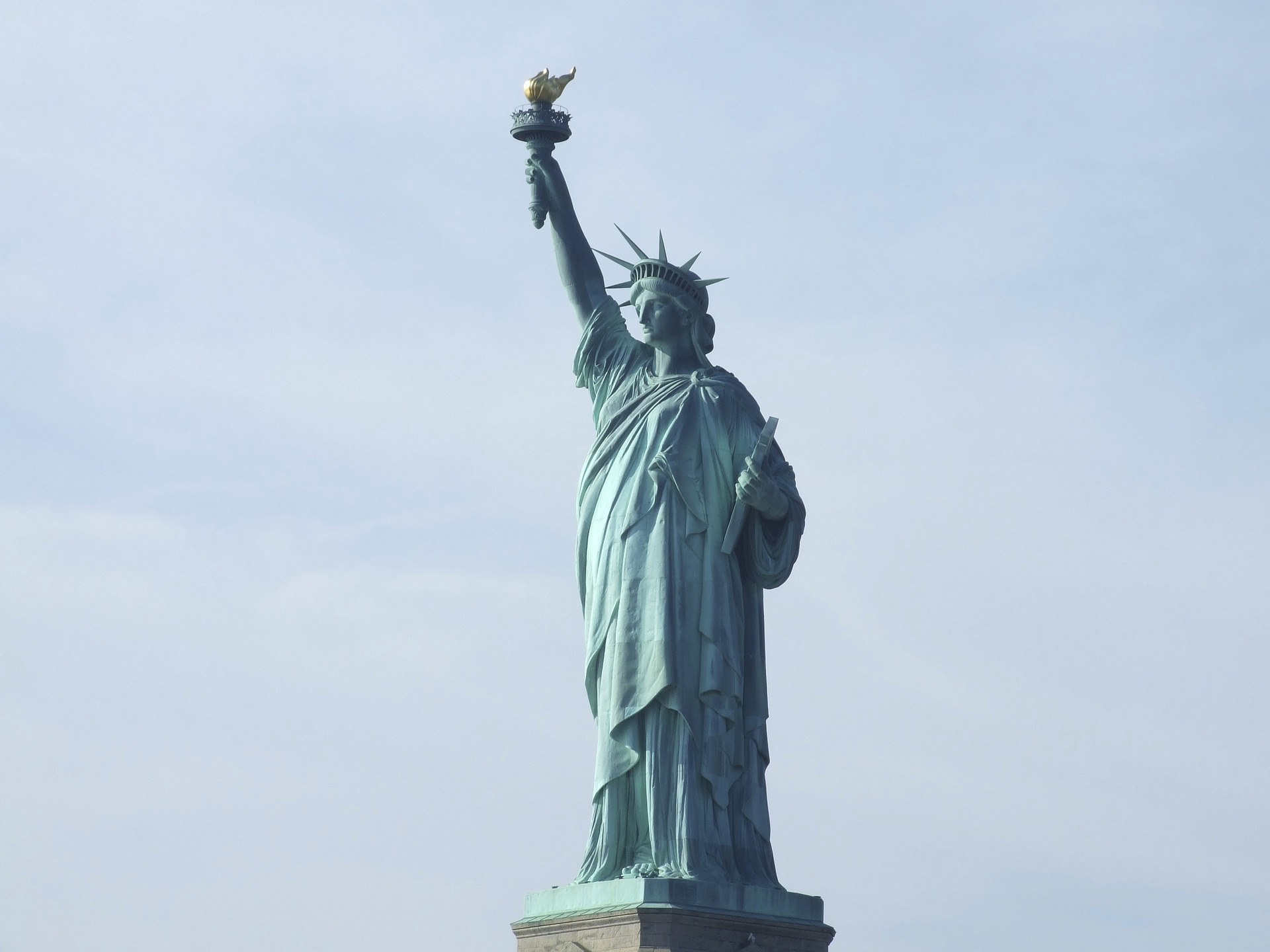 Arizona has promoted its outdoor attractions to draw visitors during another popular Chinese holiday.

Across the country, the U.S. tourism industry is trying to counter one of the casualties of the trade war with China that is still raging despite a temporary truce this month: A drop in the flow of affluent Chinese visitors to the U.S. As the conflict has dragged on for 15 months with no meaningful breakthrough, the travel industry is trying to minimize the damage.

It has good reason. An enlarged Chinese middle class has become a lucrative market for the U.S. travel industry. Close to 3 million Chinese tourists visited the U.S. last year. And they spent liberally: An estimated average of US$6,700 per person per trip – exceeding the average spending of international tourists by more than 50% – according to the U.S. Travel Association.

Concerns among U.S. tourism agencies have grown as Beijing has warned that Chinese travellers to the United States may face harassment. Compounding the problem is increased difficulty in obtaining U.S. visas.

The number of visitors from China dropped nearly 4% in the first half of this year after a nearly 6% drop in 2018. More broadly, the U.S. share of the global travel market has slipped in the past year, and travel and hospitality groups blame the trade conflicts and intensified competition from rival countries. To close the gap, they’ve urged the government to extend funding for the U.S. national tourism marketing agency and to work more closely with overseas trade fairs and tour groups.

At the same time, tourism marketing agencies for states and cities are hedging their bets by intensifying their outreach to countries other than China. Utah and Los Angeles, among others, are trying to expand their presence in nations like India, whose large and youthful middle class is seen as a potentially rich source of tourist dollars.

Yet there is no easy way to replace a drop in Chinese tourism. Some U.S. tourism agencies say they worry that Chinese travellers feel unwelcome in the country under the Trump administration. Warnings from Beijing about travelling to the U.S. have likely reinforced that view.

“With the trade war, with some of the travel warnings, with some of our visa challenges that we’ve had, we’ve seen a little bit of a dip in Chinese visitors,” said Theresa Belpulsi, a senior official at Destination DC, the city’s tourism marketing office.

Tourism is one of the few industries where the U.S. has enjoyed a substantial advantage over China. In 2018, Chinese tourists travelling to the U.S. spent $30 billion more than American tourists visiting China did. Yet that edge may be shrinking.

“The U.S. is just losing market share,” said Adam Sacks, president of consulting company Tourism Economics. “Something’s made the U.S. uncompetitive, and I would target the trade war as one of the reasons.”

Larry Yu, a professor of hospitality management at George Washington University, warns that once impressions of an unwelcome environment take hold, they’re hard to erase.

“The trade war creates a kind of environment in China that makes people think twice,” Yu said. “Even though we know that Chinese demand is high, the current environment makes people substitute the U.S. for another place.”

Beijing has issued two warnings to would-be visitors to the United States – one about gun violence, the other about harassment by U.S. law enforcement.

Visa approvals for Chinese visitors have meanwhile become more difficult. The rejection rate for Chinese tourist visa applications to the U.S. reached 17% in the 2018 fiscal year from a low of 8.5% in 2013.

Some tourism companies are feeling squeezed. DFS Hawaii, which operates duty-free stores in Hawaiian airports, plans to shed a quarter of its workforce and has pointed to a drop-off in tourists from China and elsewhere in Asia as a reason. As of August, Chinese tourist visits to Hawaii are down 27% this year.

“There is no foreseeable indication this will be reversed in the near term,” said Tim DeLessio of the DFS Group, parent company of DFS Hawaii.

Sacks of Tourism Economics says he holds out hope that local travel marketing agencies can reverse the trend. The District of Columbia, for one, says its outreach to China has intensified. Destination DC’s latest initiative – hotel discounts for the Lunar New Year early in 2020, with events and performances tailored for Chinese tourists – builds on a sister-city partnership with Beijing.

Arizona leveraged social media and Ctrip, a Chinese travel website, to urge visitors to check out the state’s outdoor and wellness activities during the Golden Week holiday period this month.

At a gathering of industry CEOs in September, leading travel brands urged the government to stem the eroding U.S. share of the global market by guaranteeing future funding for Brand USA, a tourism marketing agency. Entry fees paid by international travellers entering the United States fund that agency. But its dedicated funding expires next year. If it does, tourism from China and other countries could drop, travel industry officials warn, and American jobs might be put at risk.

“Without Brand USA, we would be in an even worse situation vis-a-vis our international competitors,” said Heather McCrory, CEO of Accor, a leading hotel group.

Even New York City, which enjoyed a surge in tourism this year thanks in part to the new Hudson Yards development and World Pride Day, has grown concerned about attracting Chinese visitors.

In the meantime, some U.S. competitors may gain an edge. The European Travel Commission, which says Europe welcomed 14 million Chinese last year, has joined with its Chinese counterparts at travel shows and partnered with Chinese celebrities to share videos and social media posts involving Europe.

American tourism agencies say they’re seeking other potential sources of visitors in India and elsewhere. But Indian tourists are still less accustomed to travelling in the United States.

“There’s a great deal of interest,” said Jamie Foley of the Los Angeles Tourism and Convention Board. “But that comes with the understanding that India is very different from China.”

Left with little choice, the U.S. travel industry is redoubling its efforts to engage with Chinese tourists while waiting out the trade war.

“The trade war’s an important subject, but it’s seen as a temporary setback,” said Sage Brennan, co-founder of the consulting firm China Luxury Advisors. “Over the next 20 to 30 years, China is going to continue to impact and shape the tourism market.”

Mindful of that likelihood, David O’Donnell of the Greater Boston Convention and Visitors Bureau, said that city has built a pipeline of projects to try to drive tourism from China. Boston is working with China’s Hainan Airlines to showcase the city and with Boston’s airports to develop additional routes to China. It’s also seeking partnerships with China Union Pay and Ctrip, the Chinese travel website.

“Are we concerned that the trade war may impact the travel trade?” O’Donnell said. ‘Of course. Are we frustrated by new and more restrictive visa policies? Absolutely. But we know that Boston will always be very appealing to the China market. We are in to stay.”