The British PMr faced acerbic debate when lawmakers confronted him over his stance on Brexit. Many shouted, “Resign!”

September 3, 2019  by Danica Kirka And Gregory Katz, The Associated Press 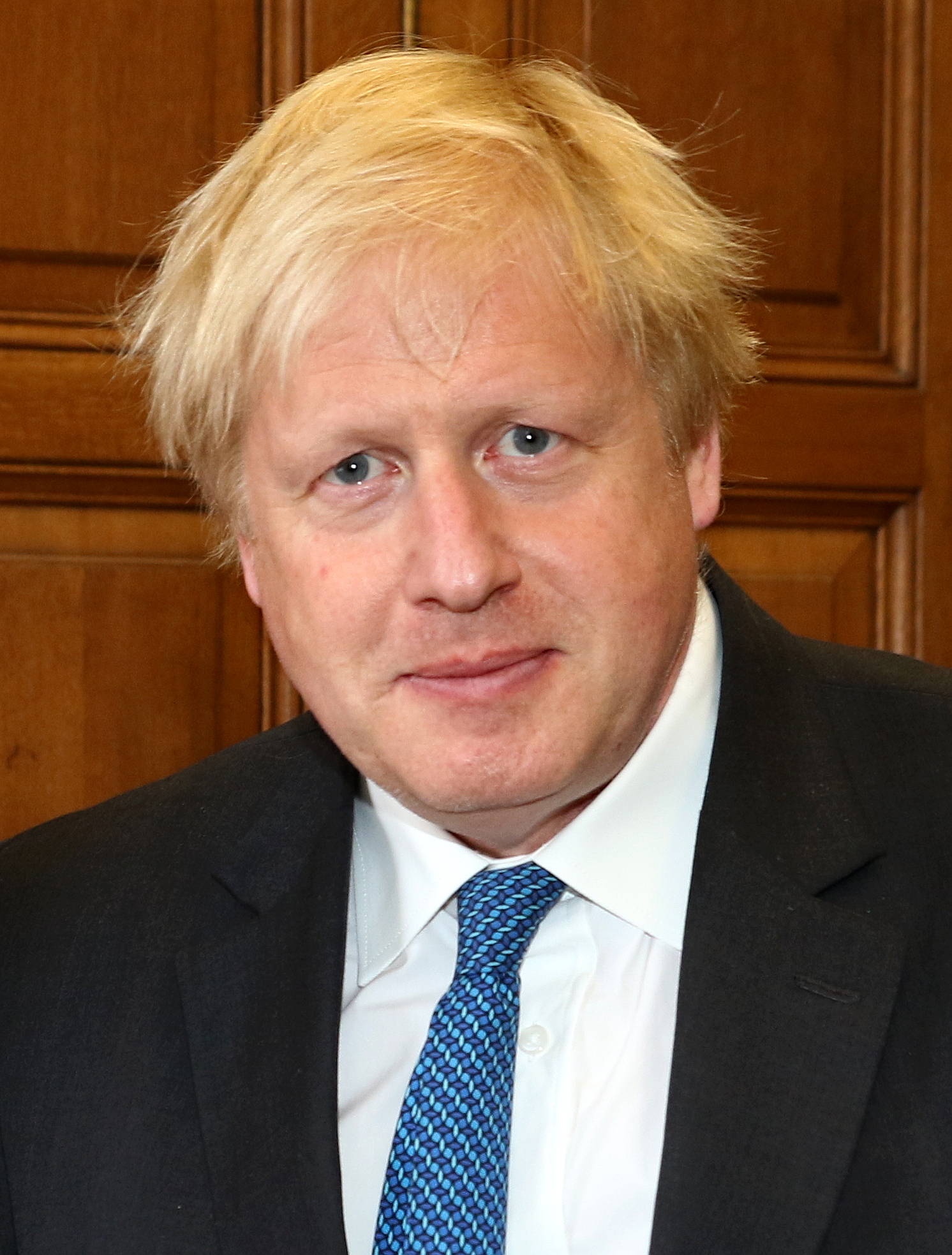 LONDON – British Prime Minister Boris Johnson suffered key defections from his party Tuesday, losing a working majority in Parliament and weakening his position as he tried to prevent lawmakers from blocking his Brexit plans.

On a day of high drama and acerbic debate in the House of Commons, lawmakers returned from their summer recess to confront Johnson over his insistence that the U.K. leave the European Union on Oct. 31, even without a withdrawal agreement to cushion the economic blow. Many shouted, “Resign!”

Speaker of the House John Bercow ruled that lawmakers opposed to Johnson’s Brexit plan could try to seize control of Parliament’s agenda from the government, clearing the way for a vote later Tuesday night that could give the rebels the power to set the agenda. If the rebels succeed, they could try to block a “no-deal” Brexit in a further vote Wednesday.

When challenged by the government on the validity of his ruling, Bercow said he had gotten professional legal advice and was confident his path was correct.

“I have sought to exercise my judgment in discharging my responsibility to facilitate the House of Commons, to facilitate the legislature,” he said defiantly. “I have done it, I am doing it, and I will do it to the best of my ability without fear or favour – to coin a phrase, come what may, do or die.”

If the rebel lawmakers are successful, Johnson’s Downing Street office said he’ll call an early election – taking his argument directly to the people for a third general election in four years.

“Enough is enough,” Johnson said. “The country wants this done and they want the referendum respected. We are negotiating a deal and I am confident of getting a deal.”

Johnson’s tenuous position became clear even as he spoke in Parliament for the first time since it reconvened. Lawmaker Phillip Lee rose from his chair on the Conservative benches and sat down with the Liberal Democrats, a defection that meant Johnson lost his slim working majority.

That makes Johnson vulnerable should lawmakers opt to try to oust him in a vote of no confidence and will complicate passage of legislation.

Jeremy Corbyn, leader of the main opposition Labour Party, lambasted the weakened Johnson and accused him of “riding roughshod” over the constitution in order to crash Britain out of the EU without a deal.

“He isn’t winning friends in Europe. He’s losing friends at home. His is a government with no mandate, no morals and, as of today, no majority,” Corbyn said.

Johnson, who became prime minister in July, has tried to crack down on members of his Conservative Party who oppose his Brexit plans, warning they would be expelled from the party if they supported parliamentary efforts to block or delay the withdrawal.

Dominic Grieve, who was attorney general in David Cameron’s government, says the expulsion threats demonstrate Johnson’s “ruthlessness.” Greening said she feared her beloved party was “morphing into Nigel Farage’s Brexit Party.” Former Treasury chief Philip Hammond warned of the “fight of a lifetime” if officials tried to prevent him from running in the next election.

All three oppose Johnson, with Hammond saying he expected a procedural motion to take control of business. If it passed, a vote to block a no-deal would be considered Wednesday.

Changing the government would not be so simple, however. A no-confidence vote would spark a 14-day period in which Johnson could try to overturn the result. If he failed, there would be a general election.

During that key 14-day period, another lawmaker could try to win Parliament’s backing in a vote. If they succeeded, Johnson should, in theory, have to step down and let the winner form a government.

But these rules were introduced in a 2011 law and have never been tested.

Time is short. Johnson last week manoeuvred to give his political opponents even less time to block a chaotic no-deal Brexit, getting Queen Elizabeth II’s approval to suspend Parliament. His outraged critics sued, and attorneys arguing the case at a court in Scotland completed submissions Tuesday. The judge could rule as soon as Wednesday.

As Brexit faces crucial days, international investors are showing concern. The pound sterling fell as low as $1.1960 on Tuesday, down about a cent on the day before, stabilizing around $1.1990.

That was its lowest level since a “flash crash” in October 2016, when uncertainty ran high after the Brexit referendum. Not counting that brief plunge – in which the currency fell to $1.1789 for about two minutes before recovering – the pound is at its lowest level in 34 years.

A no-deal Brexit will sever decades of seamless trade with Europe’s single market of 500 million people. Economists warn of disruptions in commerce, and the U.N. trade agency UNCTAD estimated Tuesday a no-deal Brexit will result in U.K. export losses of at least $16 billion. Leaked government documents predicted disruptions to the supply of medicine, decreased availability of fresh food and even potential fresh water shortages because of disruption to supplies of water treatment chemicals.

Johnson insists the potential for leaving without a deal must remain as a bargaining chip in negotiations with the EU.

Though the EU is Britain’s biggest trading partner, a no-deal Brexit would also hurt Europe – a fact not lost on Brussels. Johnson’s supporters said lawmakers were weakening the government’s negotiating position with the EU.

“The one thing that has helped focus minds in the EU is that we’re leaving come what may and we’ve got a very focused task of what a good deal would look like,” Foreign Secretary Dominic Raab told ITV. “But the lingering doubt they’ve got is: Will the shenanigans in Parliament somehow lead to the cancellation or the delay of Brexit?

“That’s encouraging them, and weakening our position to actually get the deal we all want.”

The bloc insists it won’t renegotiate the agreement struck with former Prime Minister Theresa May, which Johnson considers unacceptable.

Johnson has told French President Emmanuel Macron and German Chancellor Angela Merkel he could come up with a better alternative to the main sticking point in the stalled negotiations – the deadlock on the Irish border question.

Only 58 days from exit, the EU said it had received no proposals from the British government aimed at overcoming the impasse.

European Commission spokeswoman Mina Andreeva said the EU’s executive body, which supervises talks on behalf of Britain’s 27 European partners, is operating on the “working assumption” that Britain will leave the bloc Oct. 31.