Lawyers for Toronto-based Steam Whistle Brewing and Saskatoon-based Great Western Brewing Co. say the the legal battle is "a matter of survival," calling the system a trade barrier "wearing funny glasses and a fake nose" 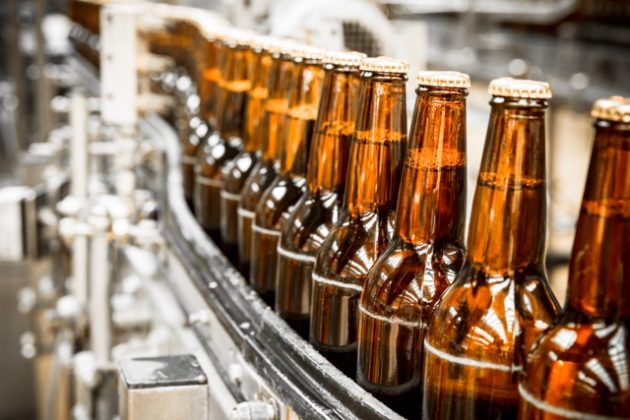 Toronto-based Steam Whistle Brewing and Saskatoon-based Great Western Brewing Co. say the system, which charges all small breweries $1.25 per litre sold but returns much of that to Alberta producers in the form of a grant, effectively provides an unconstitutional trade barrier.

The system replaced an earlier tax regime, the New West Partnership Trade Agreement, that gave brewers in British Columbia, Alberta and Saskatchewan a more direct tax advantage over those in the rest of Canada. Steam Whistle secured an injunction against the old system in January last year.

Andrew Stead, lawyer for Steam Whistle, said the NWPTA imposed in October 2015 was an obvious barrier to interprovincial trade.

“Small brewers, outside of the New West Partnership, cannot bring their beer free into Alberta. The only reason why they can’t is because of their geographic location. That’s unconstitutional,” he said.

But the new system introduced in August 2016, Stead added, provides a rebate to the penny for what Alberta breweries pay in the current markup—making it no different than the old system, outside of making breweries in B.C. and Saskatchewan pay more.

“The August markup, aside from poking Saskatchewan and B.C. from the right side of the wall to the wrong side, is otherwise a clumsy attempt to distract and camouflage the fact that it’s the October markup wearing funny glasses and a fake nose,” he said.

Stead said there are ways the Alberta government could support its small breweries through grants on marketing or hiring or supporting training programs. But a grant to refund a direct charge on sales is an effective tariff, he said.

Great Western CEO Michael Micovcin said the changed tax system adds almost $7 per 24-case of beer that they have to pass on to consumers, since they don’t get the grant that Alberta producers do.

“It’s rendered us uncompetitive. We’re seeing a significant reduction in overall sales (and) it’s going to impact the future viability of our company. So this is a matter of survival for us,” Micovcin said outside the courtroom.