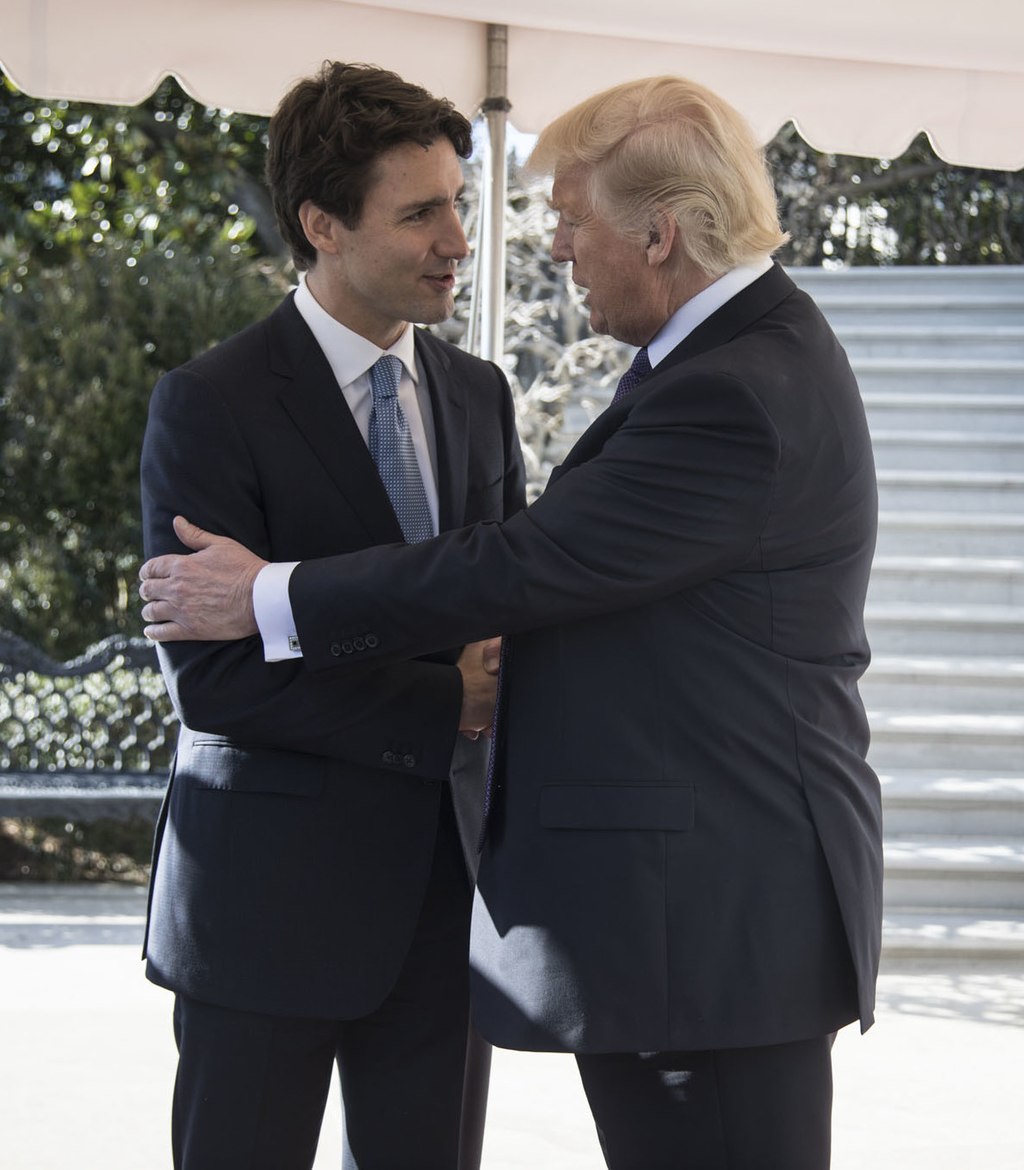 WASHINGTON – Justin Trudeau is headed back to the White House today in what could prove to be a pivotal visit to the U.S. capital not only for North American trade and Canada’s strained relationship with China, but for the campaign-bound prime minister himself.

An earnest end to the tensions between Trudeau and President Donald Trump, which erupted into full view following last year’s G7 summit in Quebec, could prove useful to his governing Liberals when Canadians head to the polls this fall.

The Oval Office meeting, Trudeau’s third since Trump was elected in 2016, is aimed primarily at pushing the new North American trade deal over the finish line in both countries.

But Trudeau will also be looking to the U.S. president to speak out against the detention of Canadians Michael Kovrig and Michael Spavor, who have been languishing behind bars in China since shortly after Canada arrested high-tech executive Meng Wanzhou late last year at the behest of U.S. authorities.

Canada has been caught in the crossfire after detaining Meng last December in Vancouver, where she awaits extradition south of the border to face allegations of fraud in violating Iran sanctions.

Trudeau is hoping Trump will go to bat for Kovrig and Spavor when he meets China’s President Xi Jinping at next week’s G20 leaders’ summit in Japan.

Vice-President Mike Pence has promised Trump would do just that, but Trudeau will find out today whether the mercurial president plans to follow through.

And then there’s the new NAFTA.

Trump needs to persuade his Democratic opponents in the House of Representatives – in particular Speaker Nancy Pelosi, with whom Trudeau is scheduled to meet later in the day—to allow the actual start of the ratification of the U.S.-Mexico-Canada Agreement (USMCA). Lawmakers in Mexico voted Wednesday in a landslide to ratify the deal.

“The USMCA is the strongest and most advanced trade agreement ever negotiated. It is good for the United States, Mexico, and Canada in a way that truly benefits our workers, farmers, and businesses,” he said in a statement.

Pelosi and her fellow Democrats want stronger enforcement mechanisms for the deal’s new labour and environmental provisions—and Trudeau’s visit might be just the thing needed to pry loose her support.

Canada, meanwhile, has been building strong support for the new NAFTA and open borders within the U.S. and it has many American business allies who remain active.

Lighthizer told the powerful House ways and means committee Wednesday that he’s willing to co-operate with Democrats to move forward on the new trade bill.

“Getting this done sooner rather than later is in everybody’s interest,” he said. “It saves jobs, it helps the economy, it gets certainty in place.”


Related Stories
Five Things to watch for as PM meets Trump, congressional leaders in Washington
U.S. Congress has to move on USMCA, Trump says before Trudeau meeting
Trudeau to sit down with Trump at White House as trade tensions run high
Business leaders urge Trudeau to meet Pelosi, as well as Trump to push new NAFTA