Toyota to produce the Lexus NX SUV in Canada

Toyota’s Cambridge, Ont., facility will produce both a standard and hybrid version of the vehicle starting in 2022 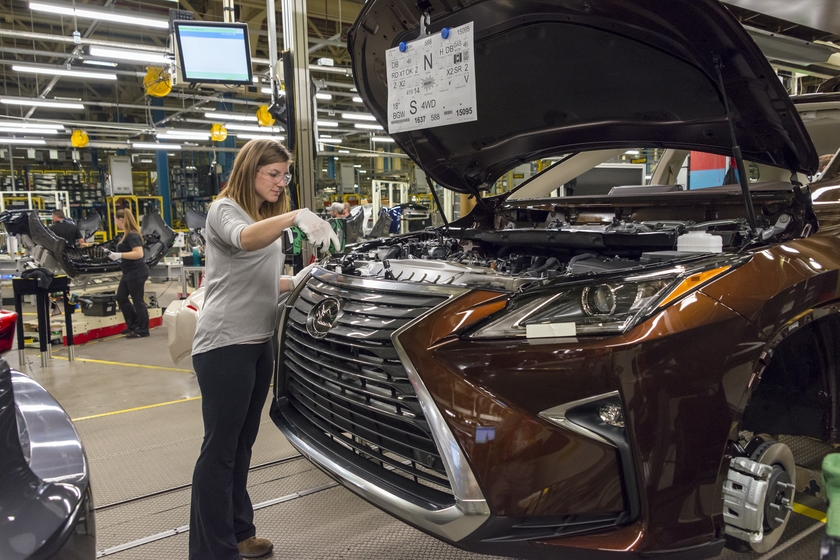 Fred Volf, president of Toyota Motor Manufacturing Canada, made the announcement at the facility on Monday.

“Together with the company’s recent investments in our facilities, today’s announcement demonstrates the tremendous amount of trust that Toyota has in the team members here at TMMC,” Volf said.

Prime Minister Justin Trudeau and the Hon. Christine Elliott, Deputy Premier of Ontario and Ontario Minister of Health and Long-Term Care, were among attending dignitaries. 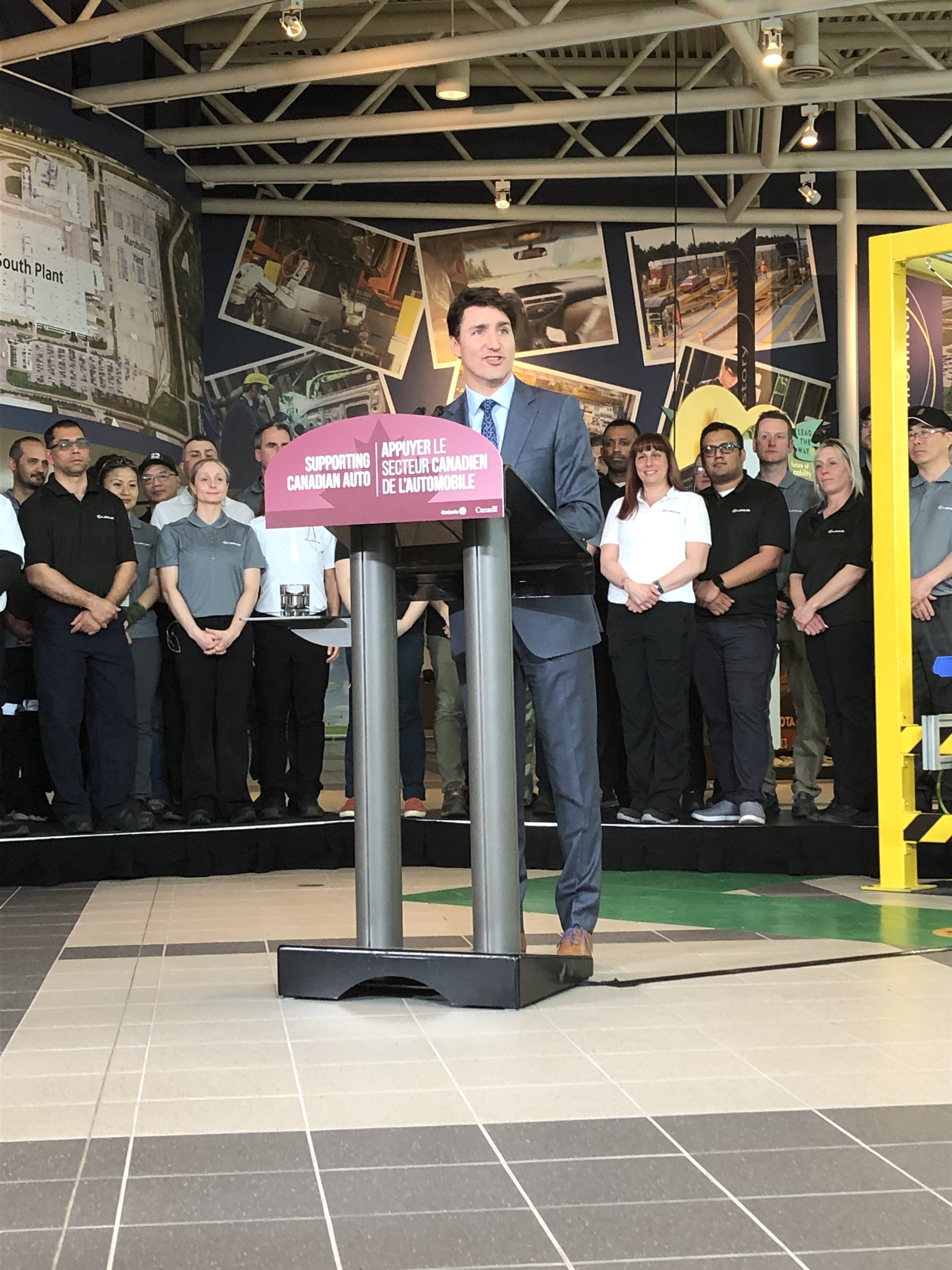 “Toyota’s new commitment to its Cambridge facility is a vote of confidence in our auto sector, and will help Canada lead in the new high-tech economy of the future,” said Trudeau.

Toyota’s investments is expected to support more than 8,000 jobs and 1,000 co-op placements in Southwestern Ontario.

In a press statement Toyota said the strategic investment allowed the company to shift its production to meet the demands of North America’s rapidly growing compact SUV market, most notably through the production of the Toyota RAV4 and Toyota RAV4 Hybrid.

Toyota started producing Lexus vehicles in 2003 and has since made more than 1.3 million Lexus RX and Lexus RX Hybrid vehicles.

Toyota has manufactured more than eight million vehicles over 30 years in Canada, and currently employs more than 8,500 employees at its facilities in Cambridge and Woodstock.

The automotive sector is Canada’s largest export industry, supporting over 525,000 jobs and contributing $18 billion annually to the economy.