The world wants our oil and gas: Ispos

Among the world’s top 11 oil and natural gas exporting nations, about one quarter of global respondents would choose Canada as an energy source 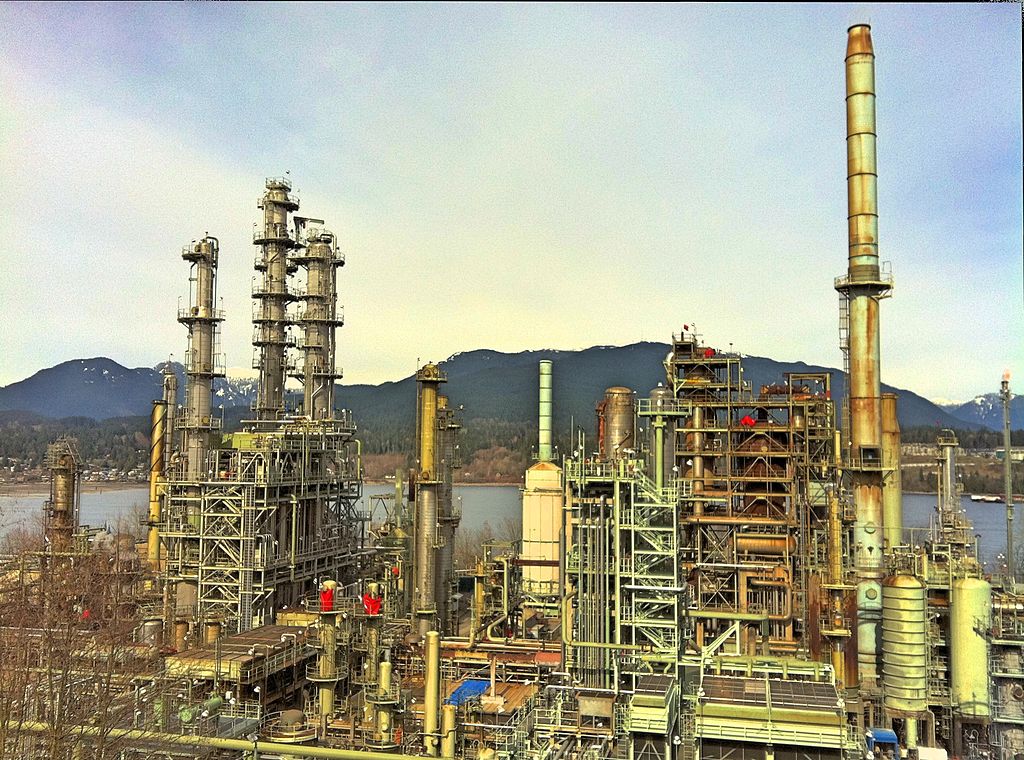 The results of an international survey confirm that people around the world want oil and natural gas made the Canadian way, according to the Canadian Association of Petroleum Producers (CAPP).

The research survey conducted by Ipsos on behalf of CAPP found respondents from 31 countries chose Canada as their No. 1 oil and natural gas exporter among the world’s top 11 energy-exporting nations.

According to the 2019 Global Energy Pulse, Canada’s upstream oil and natural gas industry was also rated highly on innovation and use of cutting-edge technology aimed at minimizing environmental impacts.

At home, the vast majority of Canadians (70%) prefer Canadian oil and natural gas to imports from other countries, and among those with an opinion, 52% believe Canada’s energy is the safest and most responsibly produced in the world.

Interestingly, of the Canadians surveyed, half believed critical views about the industry were more about political confrontation and don’t reflect reality in Canada.

“The production and consumption of oil and natural gas has been used by foreign-funded activists and politicians to create division and confrontation, but the majority of Canadians are rejecting their tactics,” says Tim McMillan, president and CEO, CAPP.

Globally, 71% and 52% believe natural gas and oil, respectively, will meet future energy demand, and about 50% of those with an opinion agree our lives are better today because of what oil and natural gas makes possible.

Of Canada’s total exports, 99% of its oil and 100% of its natural gas goes to the United States, according to CAPP.

Canada is home to the third-largest oil reserves and we are the fifth-largest natural gas producer in the world.