Solar car startup Sono to build in Sweden, starting in 2020 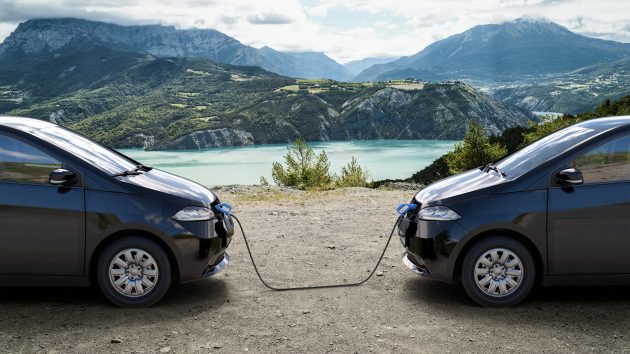 National Electric Vehicle Sweden, or NEVS, acquired Saab in 2012 and is currently using the site to manufacture components for other vehicles.

Sono said it wants to manufacture 260,000 vehicles in Trollhattan over eight years.

The Sion is covered with solar panels that could provide enough electricity each day to drive up to 34 kilometres (21 miles), with a maximum range on a full battery of about 255 kilometres.