Back in the hot seat, SNC-Lavalin will face a judge today on another allegation of corruption and fraud in Libya 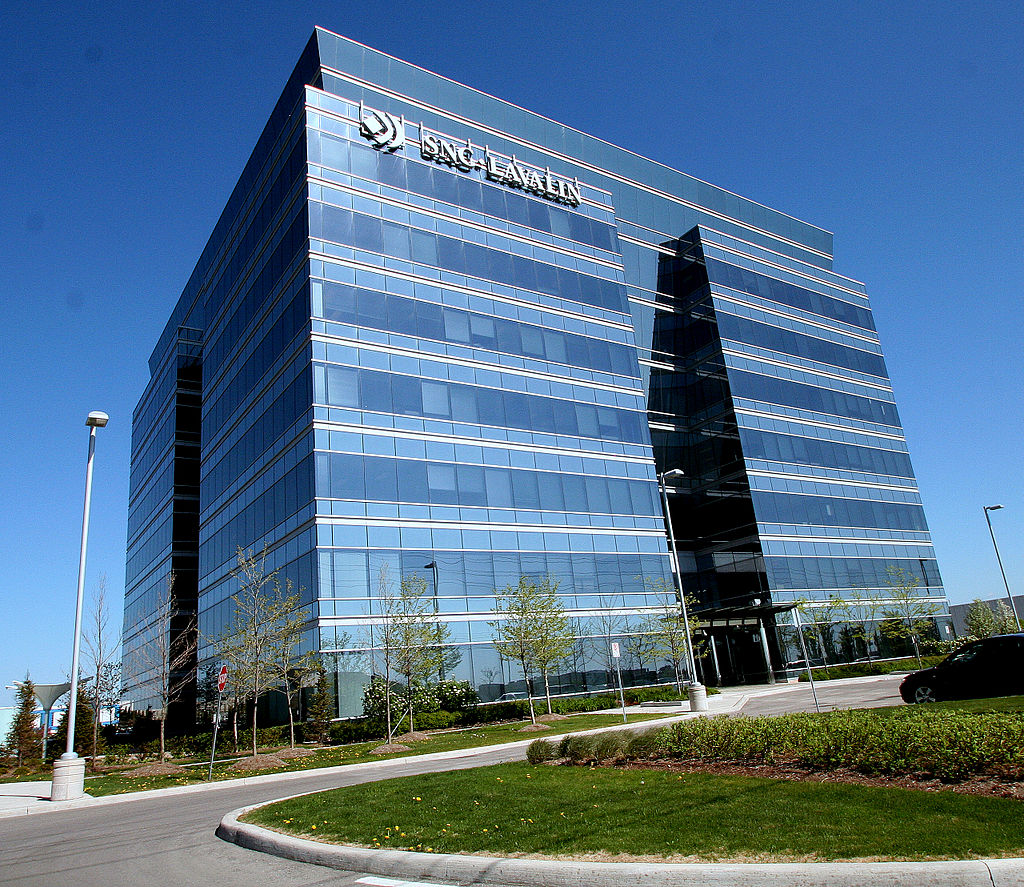 MONTREAL—A division of SNC-Lavalin Group Inc. will plead guilty to a charge of fraud and pay a $280-million penalty related to work the company did in Libya.

The plea deal comes on the heels of the conviction of a former top SNC-Lavalin executive last Sunday.

The criminal cases are separate, but both relate to allegations of corruption and fraud in Libya going back roughly two decades.

The company and two of its subsidiaries face charges that they paid nearly $48 million to public officials to influence government decisions under the late dictator Moammar Gadhafi’s regime between 2001 and 2011.

The case also includes charges of fraud and corruption against the company for allegedly defrauding various Libyan organizations of roughly $130 million in a case that ensnared the company as well as the federal Liberal government in a political controversy.

Experts say the jury verdict Sunday that found former executive Sami Bebawi guilty of paying off foreign officials as he worked to secure contracts for the firm may have a bearing on the prosecution of the company. They say the case could hinge on whether senior SNC officials acted with the company’s blessing.

SNC-Lavalin Group Inc. shares were halted prior the news.