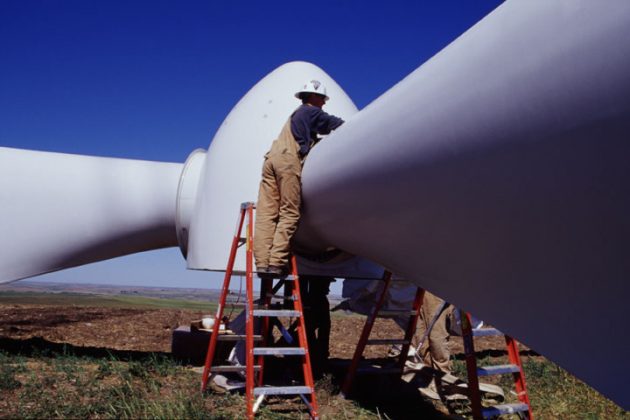 OTTAWA—The Composite Leading Index, a new Conference Board of Canada economic measure that tracks short-term indicators of the economy, inched down 0.2 points in May, its first decrease in three months.

“The drop in the indicator suggests a weaker outlook for the Canadian economy,” said Matthew Stewart, associate director, National Forecasting with The Conference Board of Canada. “Despite some good news, labour market weakness persisted and business investment shows no signs of picking up. In addition, economic growth may be slowing in the U.S., which will be a key factor for Canadian economic growth in the coming months.”

The average workweek experienced its largest monthly decline in over two years and employment insurance claims skyrocketed, both of which could spell trouble for hiring in the coming months. The Conference Board, Inc.’s Leading Economic Index for the United States also fell in May to 123.7, suggesting a slowdown in economic growth.

On a more positive note, the energy price index saw a significant increase as crude oil prices continued to climb from their lows in February.

The Composite Leading Index (CLI) sums up the performance of nine components that track the short-term course of the economy and signals changes in the business cycle (periods of faster and slower economic growth) approximately six months in the future.