Saudi Aramco inches near US$2T in day 2 of trading

The oil and gas company sits ahead of the world's largest companies, including Apple, the second largest company valued at US$1.19 trillion 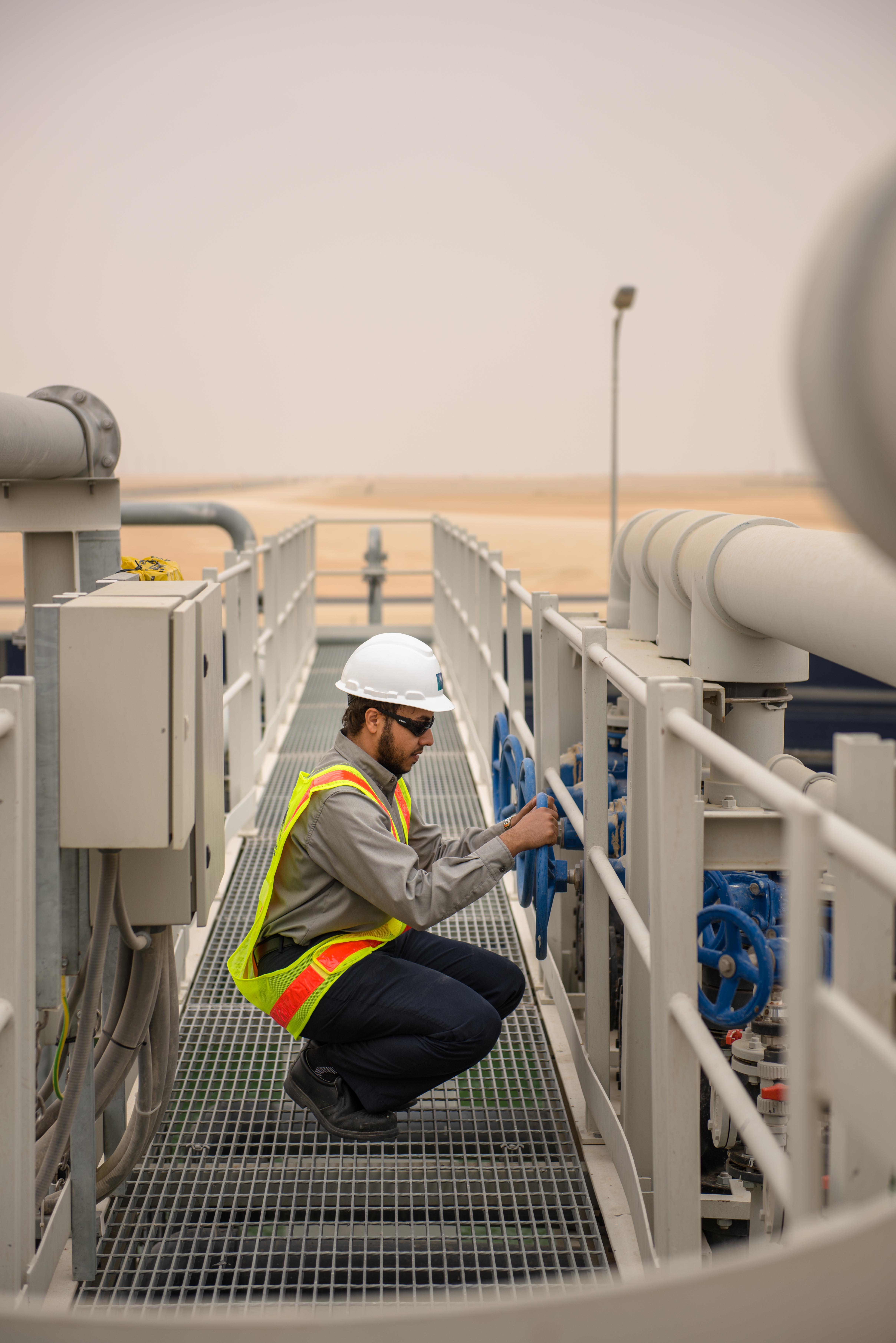 RIYADH, Saudi Arabia – Shares in Saudi Aramco gained on the second day of trading Thursday, propelling the oil and gas company to a near US$2 trillion valuation, where it holds the title of the world’s most valuable listed company.

Aramco has sold a 1.5% share to mostly Saudi investors and local Saudi and Gulf-based funds.

With gains made from just two days of trading, Aramco sits comfortably ahead of the world’s largest companies, including Apple, the second largest company in the world valued at $1.19 trillion.

Crown Prince Mohammed bin Salman is the architect of the effort to list Aramco, touting it as a way to raise capital for the kingdom’s sovereign wealth fund, which would then develop new cities and lucrative projects across the country that create jobs for young Saudis.

He had sought the mammoth $2 trillion valuation for Aramco when he first announced in 2015 plans to sell a small slice of the state-owned company.

International investors, however, thought the valuation was too high, given the relatively lower price of oil, climate change concerns and geopolitical risks associated with Aramco. The company’s main crude oil processing facility and another site were targeted by missiles and drones in September, knocking out more than half of Saudi production for some time. The kingdom and the U.S. have blamed the attack on rival Iran, which denies involvement.

Still, Aramco remains an attractive investment locally. It was the most profitable company in the world last year, earning $111 billion in net income.

In the lead-up to the flotation, there had been a strong push for Saudis, including princes and businessmen, to contribute to what’s seen locally as a moment of national pride, and even duty. Gulf-based funds from allied countries also contributed to the IPO, though it has largely been propelled by Saudi capital.

The kingdom’s decision not to list the company on a larger foreign exchange points to concerns that a global flotation would raise – including opening up the company to greater disclosure rules.

At a ceremony Wednesday for the start of trading, Aramco Chairman Yasir Al-Rumayyan described the sale as “a proud and historic moment for Saudi Aramco and our majority shareholder, the kingdom.”

To incentivize Saudi investors to hold their stock, Aramco has said Saudi citizens would be qualified to receive up to 100 bonus shares, or one for every 10 shares held, if they do not sell for 180 days from the start of trading.

Aramco has also promised to pay an annual dividend to shareholders of at least $75 billion until 2024.