"The Americans aren't ready, so we're waiting for them," said Raymond Chretien, Canada's former ambassador to the U.S. He says it would be difficult to have two sets of delicate negotiations going on simultaneously 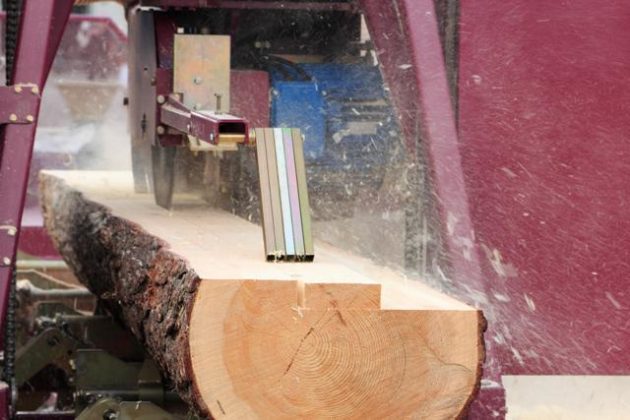 The Conference Board of Canada has said U.S. softwood lumber duties paid at current export levels will cost Canadian producers $1.7 billion a year

MONTREAL—Quebec’s representative in the softwood lumber dispute between Canada and the United States says that dossier needs to be settled before talks begin on renegotiating the North American Free Trade Agreement.

Raymond Chretien, Canada’s former ambassador to the U.S., says it would be difficult to have two sets of delicate negotiations going on simultaneously.

He called softwood lumber an “explosive” issue that is “too big, too complex and too emotional” to overlap with NAFTA talks.

“We have to settle softwood before the NAFTA discussions begin,” he said. “The Americans aren’t ready, so we’re waiting for them. It’s up to them to get their house in order.”

The Trump administration is expected to publish its negotiating positions for a new NAFTA next week—a public statement required under an agreement with Congress.

After that, negotiations are slated to begin between the U.S., Mexico and Canada in about a month.

On the softwood lumber file, the Americans added another seven percentage points to the total average import duties on Canadian softwood in late June, accusing the industry of selling wood in the U.S. at rates lower than in Canada.

That came on top of countervailing duties imposed in April which averaged out at about 20 per cent and range from about three per cent to 24 per cent.

The Conference Board of Canada has said U.S. softwood lumber duties paid at current export levels will cost Canadian producers $1.7 billion a year and cut about 2,200 jobs until a settlement is reached.

The U.S. International Trade Commission said it plans to hold hearings on its final duty investigation on Sept. 12, with an expected vote on a final determination around mid-October.