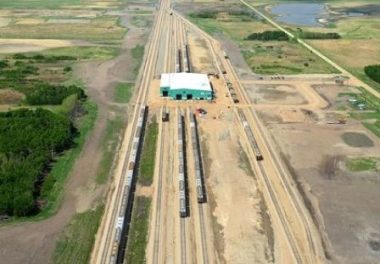 Originally planned for a site just south of the coastal city in central B.C., the organization said the decision to shelve the facility was based on economic and commercial considerations. Canpotex had already invested at least $50 million in the project.

“This decision was made after careful deliberation of Canpotex’s current and anticipated terminal capacity needs, and the options we have to meet those needs” Canpotex’s president and CEO, Ken Seitz, said. “We sincerely appreciate the relationships developed over the years this project was considered. We thank all project stakeholders and community members for their constructive interactions with Canpotex and interest in the project.”

Faced with low fertilizer prices, the Canadian potash market has struggled throughout much of 2015 and 2016. Earlier this year PotashCorp closed its Picadilly, N.B. mine, eliminating 420 jobs.