The deep-water terminal project, formerly Beauport 2020, is being engineered to be an environmentally and technologically advanced cargo-handling facility 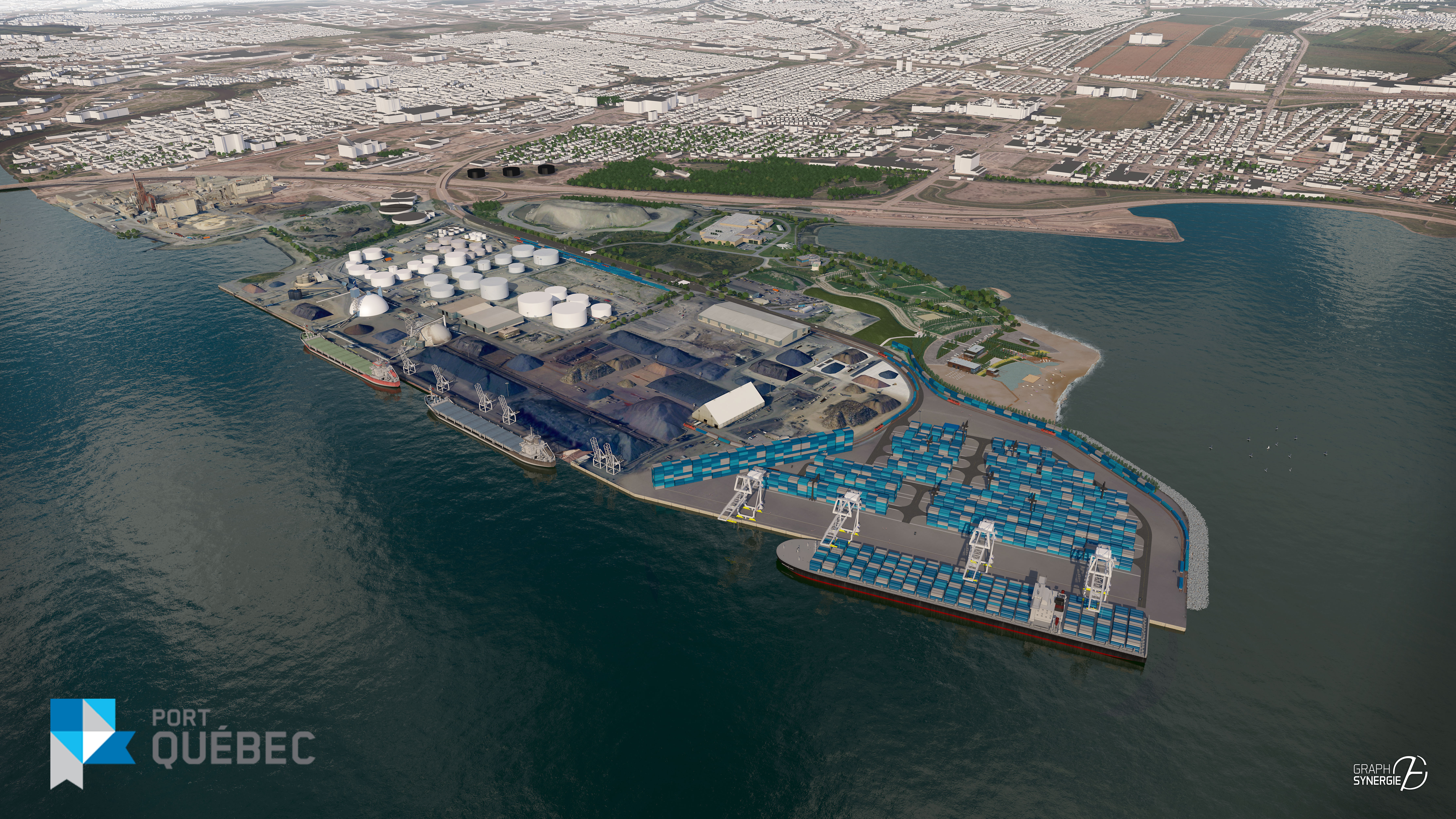 The $775 million project will be financed primarily through the joint investment of the three partners, according to QPA. The new terminal facility will support hundreds of new jobs at full operations.

QPA notes that Hutchison Ports was selected after a competitive process in which QPA invited the leading international port operators to provide proposals to participate in the project. HSBC acted as the sole strategic and financial advisor throughout the process.

The agreement stipulates that Hutchison Ports will build the most environmentally and technologically advanced cargo-handling facility in North America, potentially setting up Port of Québec’s future container terminal to boast the smallest ecological footprint in the world.

The Québec Port Authority is also unveiling the new brand image for its deepwater container terminal, renaming it Laurentia. The name is intended to reflect the continental reach and importance of the new container terminal on the Saint Lawrence, said QPA.

The deep-water container terminal project is currently under an environmental assessment process with the Canadian Environmental Assessment Agency.