Food prices climbed 3.7% compared with a year ago, with fresh fruit and vegetables more than 7% higher than a year earlier 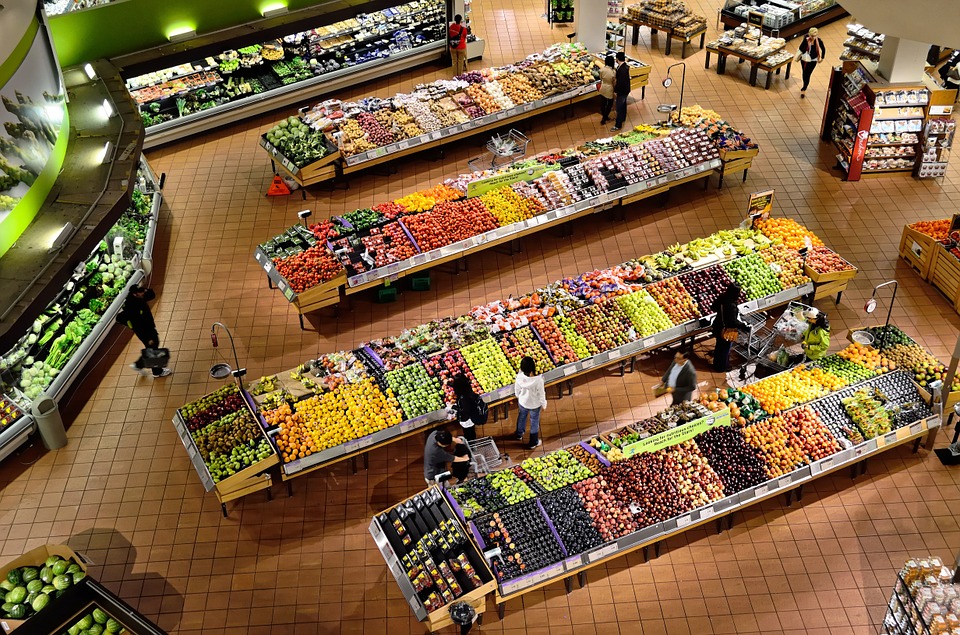 HALIFAX – A new survey says most Canadians believe food prices are becoming less affordable – with the cost of vegetables identified as one of the main worries.

The Angus Reid poll done for the agri-food lab at Dalhousie University found that 87% of respondents agreed that food prices are increasing faster than their household income.

The inflation rate for October, the most recent date available, was 1.9%. Food prices, however, climbed 3.7% compared with a year ago, with fresh fruit and vegetables more than 7% higher than a year earlier.

The survey, which gathered responses from 1,509 people across the country in early December, found that vegetable prices were the top-ranked concern, listed by 69% of respondents, followed by fruits (60%) and meat (54%).

A slight majority (53%) said they intend to change their habits to save money. Among the most common ideas were eating less often at restaurants and looking for grocery discounts or coupons.

According to the polling industry’s generally accepted standards, online surveys cannot be assigned a margin of error because they do not randomly sample the population.