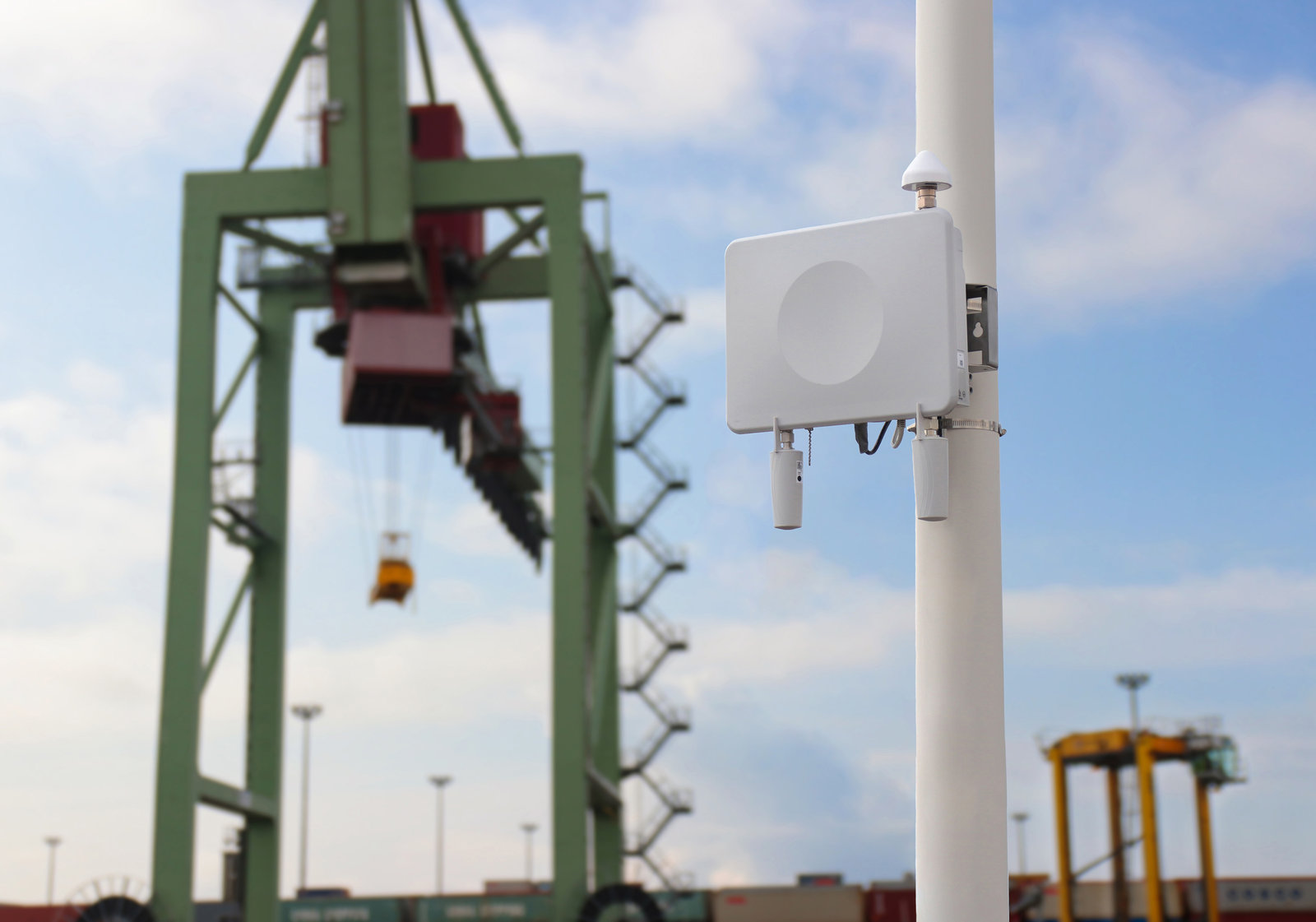 HELSINKI – Telecoms gear maker Nokia reported Thursday a surprise first-quarter loss amid tougher competition for the new, superfast wireless 5G networks that are expected to increase in business this year.

The company, based in Espoo, Finland, said its net loss for the January-March period was 116 million euros (US$130 million), against profit of 83 million euros a year earlier. Sales rose 2% to 5 billion euros.

CEO Rajeev Suri said revenues from the faster but more expensive 5G networks were expected to “grow sharply” in the second half of the year.

He said the slow start to the year was caused by aggressive competition in the network industry – dominated by Nokia, Sweden’s Ericsson and China’s Huawei – in the early stages of 5G rollout. Companies are under pressure to offer low prices to secure 5G network deals.

That, Suri said, had created “near-term pressure but longer-term opportunity.”

Industry observers say Nokia and Ericsson are trying to make gains on the woes of Huawei, which is facing obstacles in many countries over concerns – mainly voiced by the U.S. – that its equipment may be used for China-sponsored state espionage.

In the latest development, Britain’s digital minister said Thursday that London is still mulling over whether to allow Huawei to supply parts for the U.K.’s new 5G wireless network.

There is a risk, experts say, that Nokia and Ericsson could push too hard to capitalize on Huawei’s troubles by engaging in a price war, eroding profits.

“The 5G (market) is in its early stages, the ecosystem is not yet mature and Nokia is facing some new challenges of its own,” Suri told analysts and reporters in a conference call.

“But overall we see things improving quickly and surely. We have a (product) portfolio that is unique for the 5G era. Still, there’s plenty of work to do in all (business) areas but the momentum is with us,” he said.

Shares in Nokia were down over 9% in Helsinki.