Saikawa's comments, which reflect differences with Renault, came after he expressed caution last week about a merger offer from Fiat Chrysler to Renault 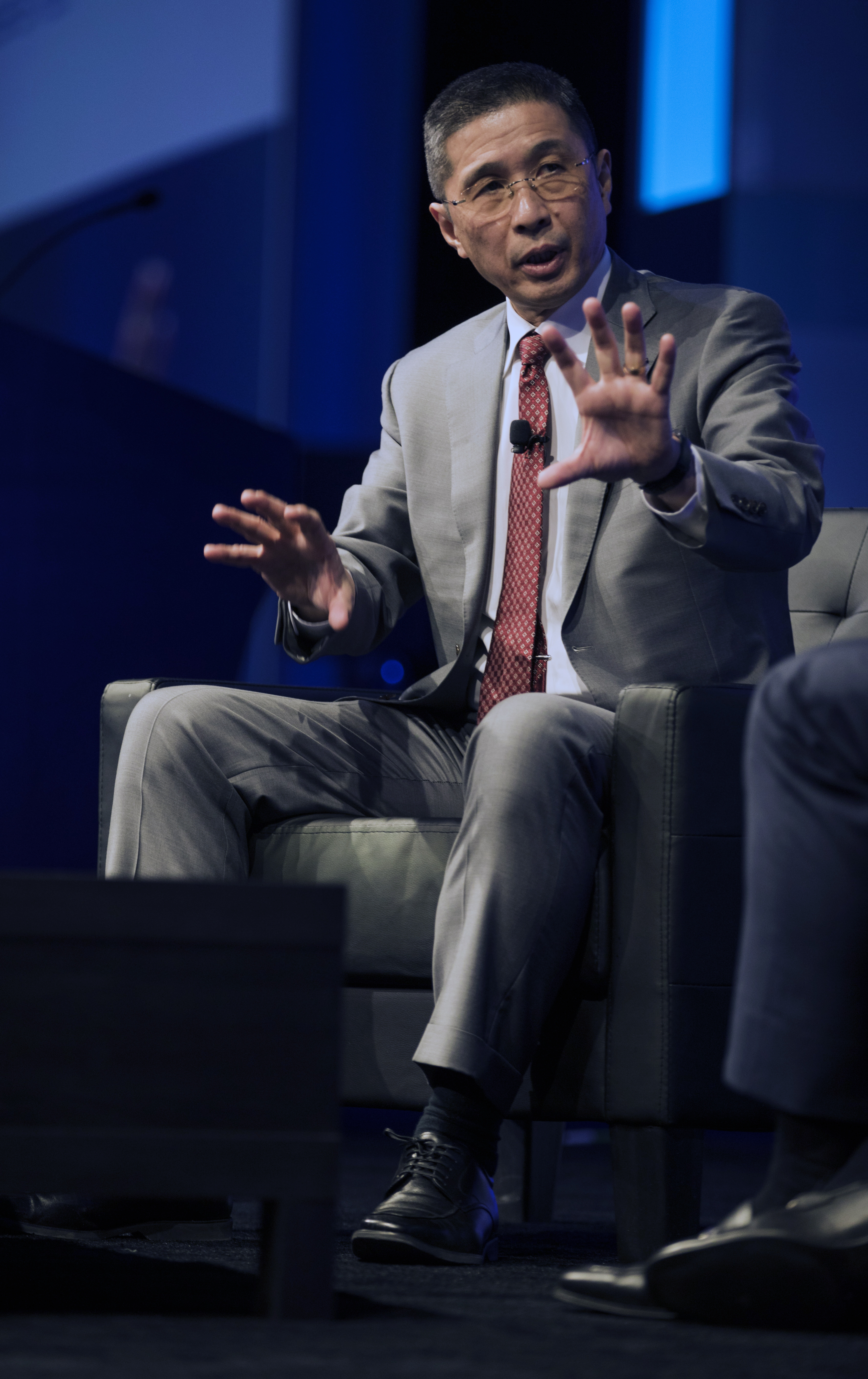 Nissan received a letter from Renault saying it would abstain in voting on the governance measures at Nissan’s June 25 shareholders’ meeting, Saikawa said, apparently because its views weren’t adequately reflected.

The exact nature of Renault’s demand was unclear, but the company, which owns 43% of Nissan, may have wanted more representation on the committees being set up to strengthen corporate governance.

Saikawa said the proposed changes have already been discussed by Nissan’s board, including members nominated by Renault.

“Nissan finds Renault’s new stance on this matter most regrettable, as such a stance runs counter to the company’s efforts to improve its corporate governance,” he said.

The proposal calls for three committees to add outside directors and oversee compensation and audit.

Saikawa’s comments, which reflect differences with Renault, came after he expressed caution last week about a merger offer from Fiat Chrysler to Renault.

Separately, French Finance Minister Bruno Le Maire and Hiroshige Seko, Japan’s minister for economy, trade and industry, exchanged views Monday about the Renault and Nissan alliance, and both nations reaffirmed their support for the alliance as “winning co-operation,” according to the Japanese government.

On Sunday, Ghosn’s French lawyers said he hasn’t received the audit but offered to provide explanations.

Ghosn was arrested in November and again in April in Japan over allegations of financial misconduct. He says he is innocent.

Analysts say it would be difficult and costly for Nissan to break away from Renault as the companies, partnering for two decades under Ghosn’s leadership, share auto parts, research and investments.

But they also say Nissan has been hoping to get more say in the alliance because until recently it was more profitable than Renault.

Nissan’s profits are tumbling, partly because of costs related to Ghosn’s arrest but also because of sales problems in the North American market.