The change in auditors follows the firing of former chief executive Sean Dollinger, who co-founded the company with Kory Zelickson 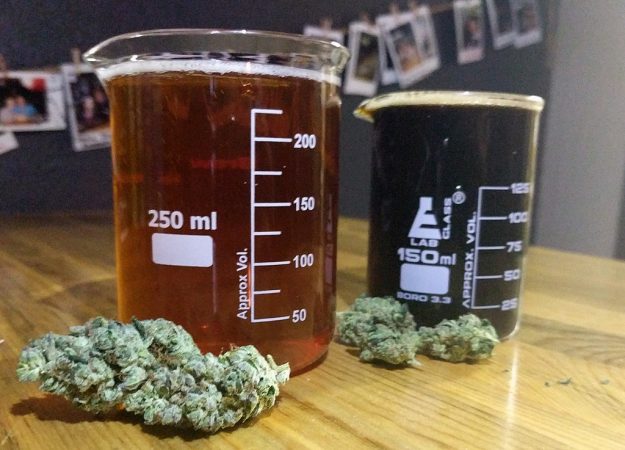 PHOTO: My 420 Tours via Wikimedia Commons

TORONTO – Namaste Technologies Inc. has named a new auditor to replace PricewaterhouseCoopers LLP, which resigned earlier this month before the cannabis e-commerce company had finalized its 2018 financial report.

The Toronto-based company says its new auditor, Baker Tilly, won’t be able to complete its audit of annual results for the year ended Nov. 30 by the April 1 deadline.

As a result, Namaste has asked regulators for an order that would allow its shares to continue trading on public markets, but impose a management cease trade order on key officers, directors and other personnel.

The change in auditors follows the firing of former chief executive Sean Dollinger, who co-founded the company with Kory Zelickson.

Dollinger sought a court injunction against his dismissal, but later reached a settlement with the company in February.