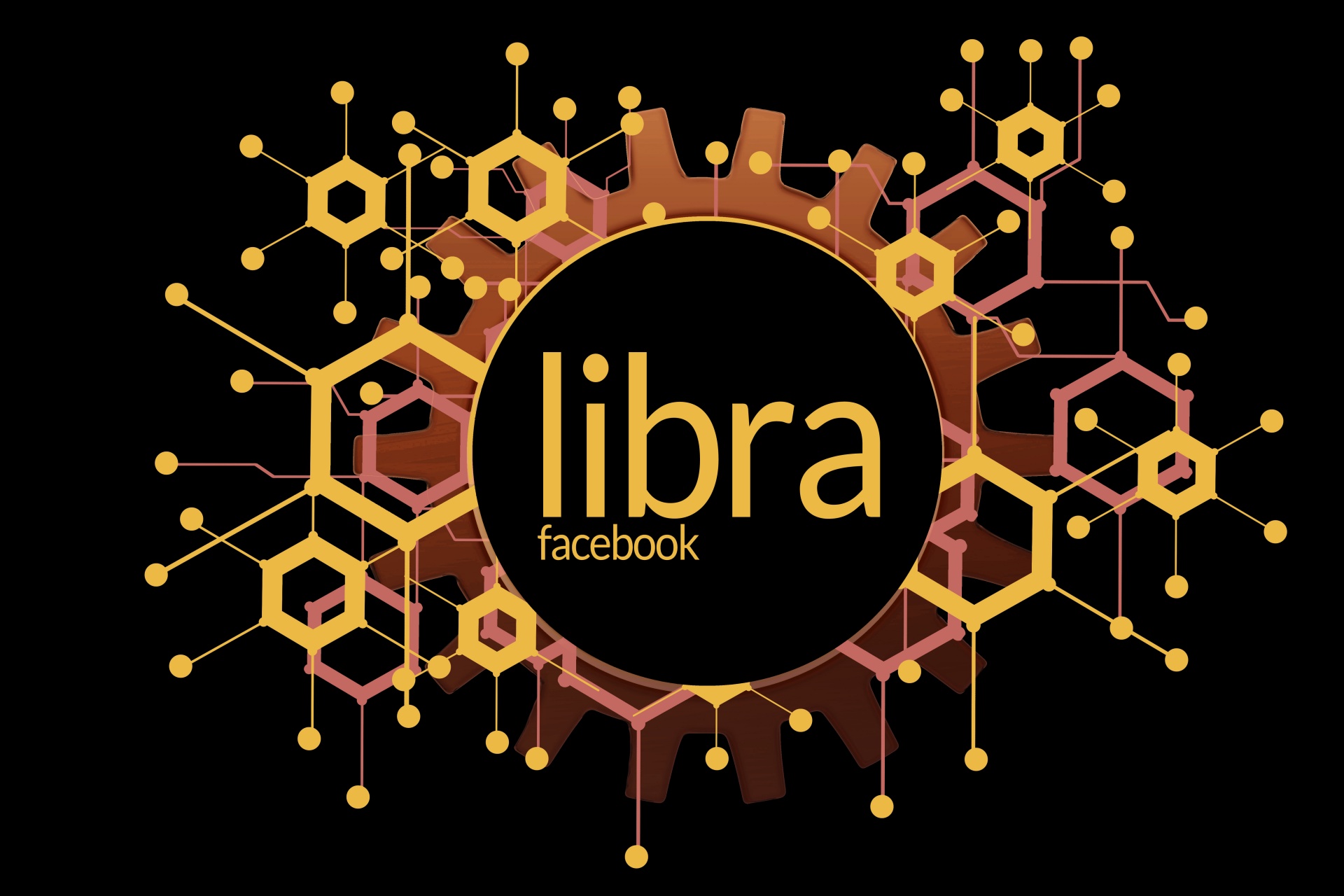 PHOTO: Libra Digital/licensed under CC BY 2.0

CHANTILLY, France – Top finance officials from the Group of Seven rich democracies are warning that cryptocurrencies like Facebook’s Libra should not come into use before “serious regulatory and systemic concerns” are addressed.

The chairman’s concluding summary from the G-7 meeting in Chantilly, France, says the officials agreed that so-called stablecoins – cryptocurrencies pegged to real currencies – will have to meet “the highest standards” of financial regulation to prevent money laundering or threats to the stability of the banking and financial system.

The statement says finance ministers including French host Bruno Le Maire and U.S. Treasury Secretary Steven Mnuchin agreed that those concerns must be addressed “before such projects can be implemented.”

Facebook has proposed creating Libra as a cryptocurrency that is pegged to existing currencies to make it more stable than the likes of Bitcoin, making it useable as a way to pay for things. Governments around the world are rushing to assess how that would affect the economy.

Le Maire said that the G-7 officials noted that while stable cryptocurrencies like Libra could reduce costs for transfers and help provide financial services to underserved communities, they would need to be accountable to governments, not just corporations. Libra could, for example, facilitate money laundering and terrorist financing and influence the value of established currencies.

The views echo criticism from U.S. lawmakers this week, who in hearings in Washington said they cannot trust Facebook with a big project like Libra after recent data privacy scandals.

The G-7 summary says that the countries also expect the outlines of a global agreement on taxing digital business by next January. It said the agreement would allow companies to be taxed in countries where they have no physical presence and provide for an arbitration forum.

The U.S. and France in particular are at odds on the issue after Paris said it would put a 3% tax on tech giants like Facebook and Google that are typically based in the U.S. Mnuchin objected to the plan when meeting with Le Maire.

Le Maire said that the current agreement needed to result in a final decision before France could withdraw its tax, but that the process was moving “in the right direction.”

The G-7 finance meeting will set the stage for a summit of the countries’ heads of state and government in August. Beyond the U.S. and France, the G-7 includes Germany, Britain, Italy, Japan, Canada and representatives from the European Union.

David McHugh in Frankfurt, Germany, contributed to this report.

Related Stories
U.S. objects to French tax on tech firms at G 7 meeting
Facebook CEO to appear before Congress on currency plan
Facebook plans its own currency for 2 billion plus users
U.S., France to lead talks on a global digital tax
Manufacturing In Focus