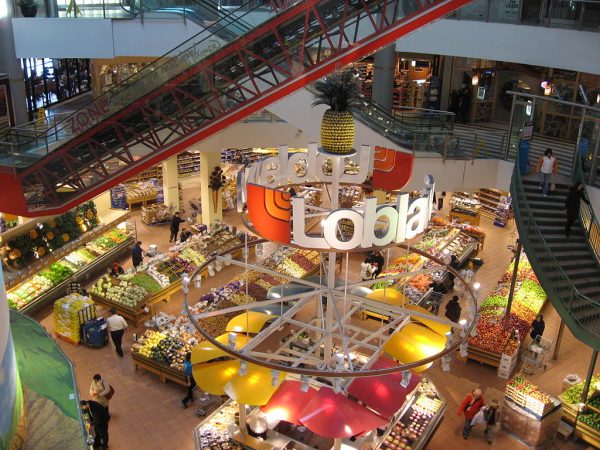 Canadians will likely have to pay more for certain food items soon as grocers grapple with the impact of new tariffs in an ongoing trade war and other pressures, said Loblaw Companies Ltd. CEO.

“We see a very strong possibility of an accelerating retail price inflation in the market,” said Galen G. Weston during a conference call with analysts Wednesday.

The company pointed to new tariffs imposed by the Canadian federal government as of July 1 on $16.6 billion of U.S. imports. The targets include a number of food products, such as yogurt, coffee, soya sauce and mayonnaise.

It’s unclear what the financial impact of these tariffs will be, the company said, and the outcome will depend on how both suppliers and Canadians respond.

Higher transportation costs and a low loonie add further pressure on the grocery and pharmacy retailer, which indicated it expects to see upward pressure in prices.

“We don’t think it’s going to be meaningful, you know, super significant,” Weston said, “but it certainly will be higher than what it is today.”

The comments came after the company released its second-quarter financial results.

The grocer’s adjusted earnings outpaced analyst estimates, but it also recorded an 86.1 per cent decline in net profit due to a number of unfavourable items including an acquisition expense at its Choice Properties division.

Excluding $100 million or 26 cents per share of costs related to the acquisition of Canadian Real Estate Investment Trust, $192 million or 51 cents in adjustments to the fair value of a liability as well as other items, Loblaw’s adjusted net earnings were down a less dramatic 5.6 per cent to $421 million, or $1.11 per share.

Analysts had estimated $1.09 per share of adjusted earnings, according to Thomson Reuters Eikon.

Overall revenue was in line with analyst estimates at $10.92 billion for the 12 weeks ended June 16, down $157 million or 1.4 per cent from the second quarter of 2017 – reflecting the sale of the company’s gas bar operations last year.

Analyst Irene Nattel of RBC Dominion Securities wrote that the second-quarter results are evidence that the company “is hyper-focused on ensuring its sector-leading market position while driving operating efficiency and productivity.”