David MacNaughton says reaching a deal is very much a question of whether or not the U.S. wants to have a agreement 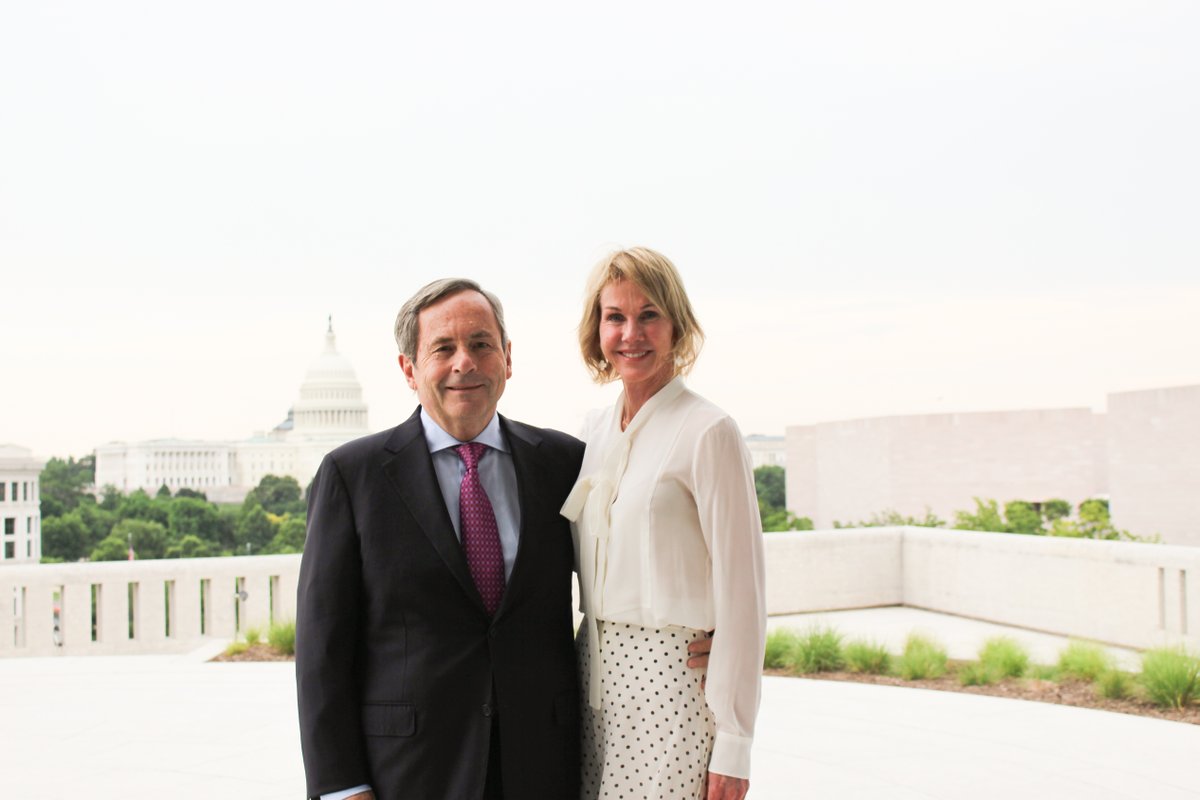 OTTAWA—Canada’s envoy to the United States was asked for his opinion today—on a scale of one to 10—whether Ottawa and Washington are likely to strike a new trade deal by a Sunday deadline.

David MacNaughton, who has been involved in the high-level trade talks, estimates the likelihood is a “five.”

The ambassador made the comment at a Toronto event hosted by Politico, during which he fielded numerous questions about the state of the negotiations on the North American Free Trade Agreement.

MacNaughton says reaching a deal is very much a question of whether or not the U.S. wants to have a agreement.

He says the process has been challenging and both sides know each other’s positions on all of the major sticking points.

MacNaughton says Canada is anxious to strike an agreement to bring some certainty to the investment climate and to open the door for Ottawa to start working more closely with the Americans on some of the bigger issues that confront both countries.

But he says Ottawa won’t sign a deal that lacks a robust dispute settlement mechanism, nor will it join an agreement if it means Canada will still be subjected to U.S. tariffs under the guise of national security.