Jack Daniel’s prices increase in Europe because of EU tariffs

Tariffs resulting from a trade dispute between the U.S. and EU are expected to hurt sales for American whiskey makers in the lucrative European market 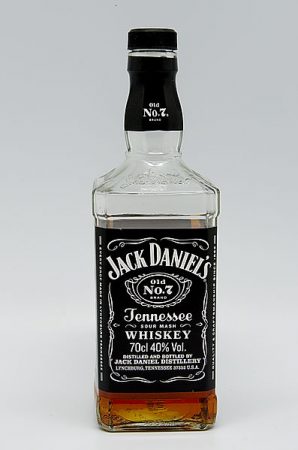 A company spokesman said European consumers are expected to see price increases of about 10 per cent. PHOTO: Clément Bucco-Lechat, via Wikimedia Commons

LOUISVILLE, Ky.—The price of Jack Daniel’s Tennessee Whiskey will increase in the European Union because of the impact of the bloc’s new 25 per cent tariff.

The EU is taxing a range of U.S. imports, including whiskey, in response to President Donald Trump’s decision to slap tariffs on European steel and aluminum.

Brown-Forman Corp. spokesman Phil Lynch said Monday that the price increase for Jack Daniels will take effect over the next couple months as stockpiled cases of the whiskey are sold off.

Lynch said European consumers are expected to see price increases of about 10 per cent, but the prices may vary in some markets because local distributors and stores are involved in setting prices.