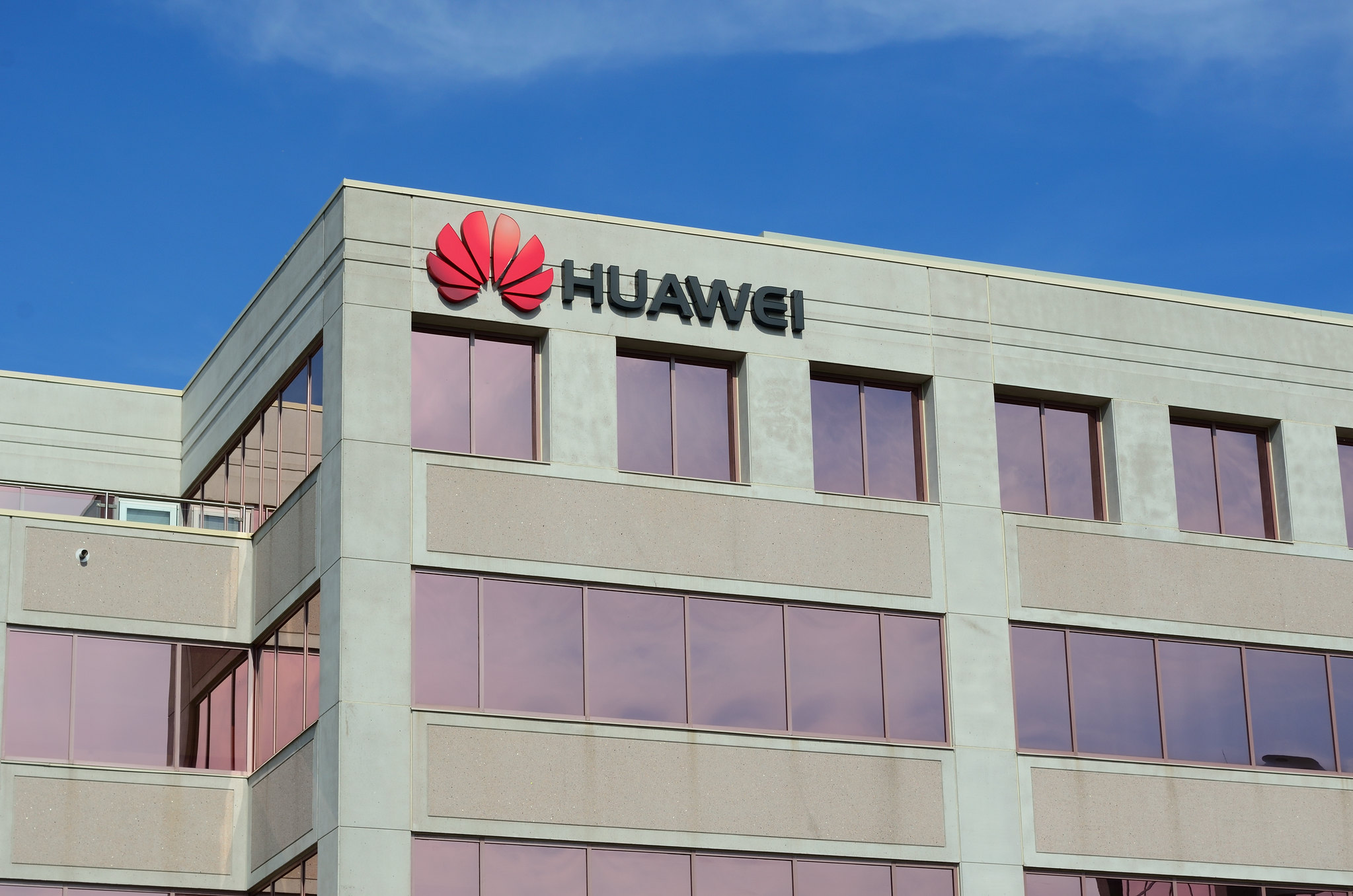 SHENZHEN, China – Chinese tech giant Huawei warned Thursday a U.S. senator’s proposal to block the company from pursuing damages in patent courts would be a “catastrophe for global innovation.”

The proposal comes amid mounting U.S. action against Huawei, the biggest maker of switching gear for phone carriers, amid tension over Beijing’s technology ambitions. The company has been devastated by the Trump administration’s decision to impose restrictions on its access to American chips for smartphones and other components and technology.

The proposal by Sen. Marco Rubio, a Republican from Florida, followed reports Huawei Technologies Ltd. is asking for $1 billion from American phone carrier Verizon for use of the Chinese company’s patents.

“If such a legislative proposal were to be passed, it would be a catastrophe for global innovation. It would have terrible consequences,” Song said at a news conference. He said it would “break the foundation of IP protection.”

American officials accuse Huawei of facilitating Chinese spying, a charge the company denies, and see it as a growing competitive threat to U.S. technology industries.

Huawei’s founder, Ren Zhengfei, said this month it has cut its project sales by US$30 billion over the next two years due to curbs on access to American chips and other components. He said smartphone sales outside China will fall 40%.

Huawei’s U.S. sales of network gear evaporated after a congressional panel labeled the company a security threat in 2012 and told phone carriers to avoid it. But the Chinese company has a patent portfolio it licenses to manufacturers and carriers.

Song gave no confirmation of how much Huawei wants from Verizon or the basis of its claims.

“Intellectual property litigations are matters that should be heard and ruled on by courts. They should not be politicized,” he said.

Huawei, founded in 1986, has China’s biggest corporate research and development budget at $15 billion in 2018. The company is a leader in developing next-generation telecoms technology.

The jury rejected Huawei’s claims that Cnex Labs Inc. co-founder Yiren Huang stole its technology while he worked at a Huawei subsidiary.

Huawei’s head of intellectual property, Jason Ding, said the company was studying the verdict and deciding what to do next.

Asked about a report by Bloomberg News that some Huawei researchers had published papers with Chinese military personnel over the past decade, Song said the company wasn’t aware of its employees publishing research as private individuals.

“We don’t customize products or do research for the military,” said Song. “We are not aware of employees publishing papers. We don’t have projects of that kind.”