Huawei founder says revenue will be billions below forecast

The Chinese telecom giant is taking a revenue hit of US$30 billion. But Huawei will not use its many patents as a "weapon," says Huawei's CEO 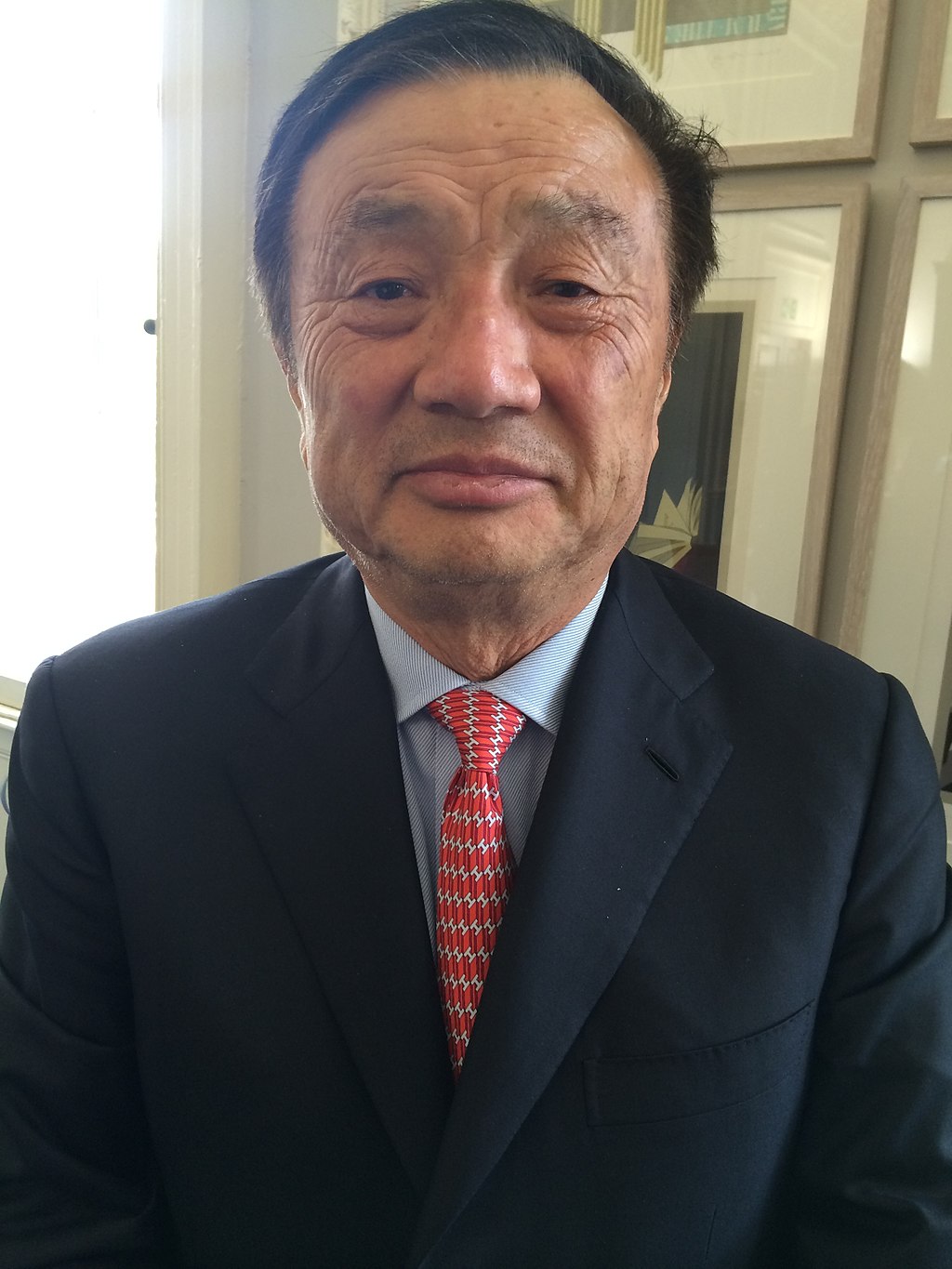 SHENZHEN, China – Huawei’s founder said Monday that the Chinese telecom giant’s revenue will be US$30 billion less than forecast over the next two years, as he compared the company to a “badly damaged plane” as a result of U.S. government actions against it.

“We never thought that the U.S.’s determination to attack Huawei would be so strong, so firm,” Ren Zhengfei, who is also the CEO, said during a panel discussion at the company’s headquarters in Shenzhen, China.

Ren said Huawei will reduce capacity and expects revenue of about $100 billion annually for the next two years, compared with $105 billion in 2018. In February, he said the company was targeting $125 billion in 2019.

Huawei’s overseas cellphone sales will drop by 40%, Ren said, confirming a Bloomberg report published Sunday. But the Chinese market is growing rapidly, he said, and Huawei will not allow restrictive measures to curb its research and development.

Huawei is embroiled in a trade dispute between China and the U.S., which has accused Chinese companies such as Huawei of committing forced technology transfers and stealing trade secrets. Last month, the U.S. placed Huawei on its “Entity List,” which effectively bars American companies from selling components to Huawei without government approval.

U.S. suppliers are taking a hit, too. Last week, chipmaker Broadcom reduced its 2019 revenue forecast by $2 billion, saying customers are trimming orders because of the trade tensions, including the U.S. curbs on sales to Huawei. Broadcom previously estimated full-year revenue of $24.5 billion. The research firm IHS Markit said Micron and Western Digital will also suffer, as they lose a leading buyer of memory chips and storage devices.

Washington claims Huawei poses a national security threat because it is beholden to China’s ruling Communist Party. But American officials have presented no evidence of any Huawei equipment serving as intentional conduits for espionage by Beijing. Huawei’s placement on the Entity List is widely seen as intended to persuade resistant U.S. allies in Europe to exclude Huawei equipment from their next-generation wireless networks, known as 5G.

Ren denies that Huawei would share user data with the Chinese government if ordered to do so. He said Monday there are no backdoors in its equipment that anyone could access, and that Huawei is willing to enter into a no backdoor agreement with any nation that wants one.

Huawei has brought a lawsuit in the U.S. this March challenging the constitutionality of a national security law which prevents the U.S. government and its contractors from using Huawei equipment. The complaint, filed in Plano, Texas, where Huawei’s American operations are headquartered, alleges that the law singles out Huawei for punishment while denying the company due process.

The Wall Street Journal reported last week that Huawei is asking Verizon to pay licensing fees for more than 200 of its patents. While Huawei declined to comment on the matter, company spokesman Joe Kelly said it will hold a briefing later this month on being more aggressive about collecting intellectual property licensing fees.

Ren said during the panel discussion that Huawei will not use its many patents as a “weapon,” but did not rule out seeking royalties for usage.

He emphasized that Huawei will not stop collaborating with other countries and businesses.

The company’s current situation “is not caused by American businesses, but rather by certain politicians’ different perspectives,” Ren said. “I think both sides will suffer. No one will win.”

The panel, organized by Huawei, also included Nicholas Negroponte, the founder of the media lab at the Massachusetts Institute of Technology, and writer and investor George Gilder.

In December, Huawei Chief Financial Officer Meng Wanzhou – Ren’s daughter – was arrested in Vancouver at the request of U.S. authorities. The U.S. alleges that Meng misled American banks about the company’s business dealings with Iran, and that Huawei used a Hong Kong shell company to sell equipment in Iran in violation of U.S. sanctions. An extradition hearing is expected to begin in January.