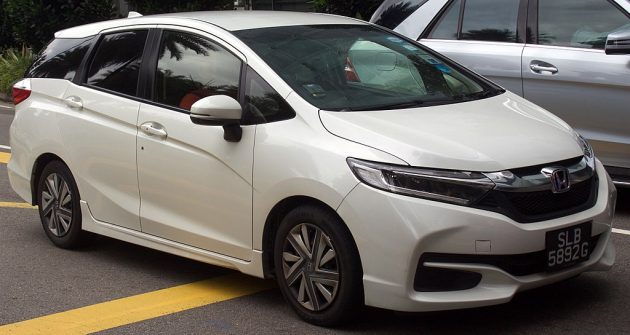 TORONTO – Honda is recalling about 1.2 million vehicles in North and Central America because their Takata air bag inflators can explode and send shrapnel into the passenger compartment.

The recall affects 83,977 vehicles in Canada and includes many Honda and Acura models from as far back as 2001 and as recent as 2010.

Transport Canada says the recall only affects certain vehicles that had a Takata airbag inflator installed from 2014 and afterwards during a previous airbag recall or collision repair.

The federal agency says the company will notify owners by mail. Owners will be instructed to take their vehicle to a dealer to have the driver-front airbag inflator replaced.

At least 23 people have been killed worldwide because of the defect.