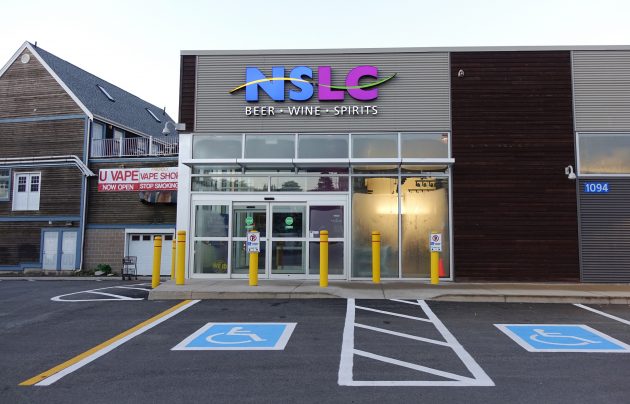 The province’s Court of Appeal found the NSLC’s markup fee on beer sold on Unfiltered Brewing’s own premises was a proprietary charge, not an unlawful tax.

When it challenged the fee, Unfiltered paid a 50-cent charge for every litre of beer it sells or gives away—and argued that it receives nothing for the liquor corporation’s markup.

“Unfiltered has the ability to sell beer in this province. Without the licences and permits issued by the NSLC and compliance with them, it could not do so,” states the ruling, released last week.

The appeal court’s decision upheld a January 2018 Nova Scotia Supreme Court ruling that the markup was within legal regulations.

“The … judge correctly identified and applied the law with respect to proprietary charges to the facts of this case,” the appeal court said.

“His conclusion that the markup was a proprietary charge is supported by precedent, the provisions of the Liquor Control Act, its regulation and NSLC policies.”

Unfiltered Brewing was also ordered to pay $1,000 in costs to the province’s attorney general as part of the appeal court’s ruling.

Unfiltered first launched court action against the beer markup in August 2016, about two years after the microbrewer’s startup.

The Nova Scotia Court of Appeal decision comes on the heels of an Alberta court decision last year, where that province’s beer markup scheme was found to be unconstitutional.

The Alberta government was ordered to pay $2.1 million in restitution to Great Western Brewing of Saskatoon and Steam Whistle Brewing of Toronto, after the court found the subsidies portion of the pricing scheme created a trade barrier against their products.

Alberta filed a notice of appeal over the ruling.

The case was noted in the latest Nova Scotia ruling.

The appeal court said in the Steam Whistle case, the applicant took positions that were “similar, it not identical, to those taken by Unfiltered.”

It said the Alberta court reviewed several other cases, including the earlier Nova Scotia court decision, in reaching a conclusion that “the markup in question was, in pith and substance, a proprietary charge.”

The ruling also cited the 2018 Supreme Court of Canada decision in the case of New Brunswicker Gerard Comeau, who fought the provincial law restricting the importation of alcohol from other provinces.

“Recently the Supreme Court of Canada … reiterated that the provinces are permitted to enact schemes to manage the supply and demand for liquor within their borders.”

“The reality is simply this: no one can sell liquor in Nova Scotia without complying with the procedures put in place by the Act, regulations and policies of the NSLC,” the court said.

In December 2016, Nova Scotia reduced the bee markup fee to make it consistent with farm wineries and craft distilleries. Under the change, craft brewers pay five per cent of wholesale costs of sales made on their premises.

At the time the provincial government expected to reduce the amount paid by the province’s craft brewers by about $800,000 per year.