Got milk and plenty of other choices; Dean Foods seeks sale 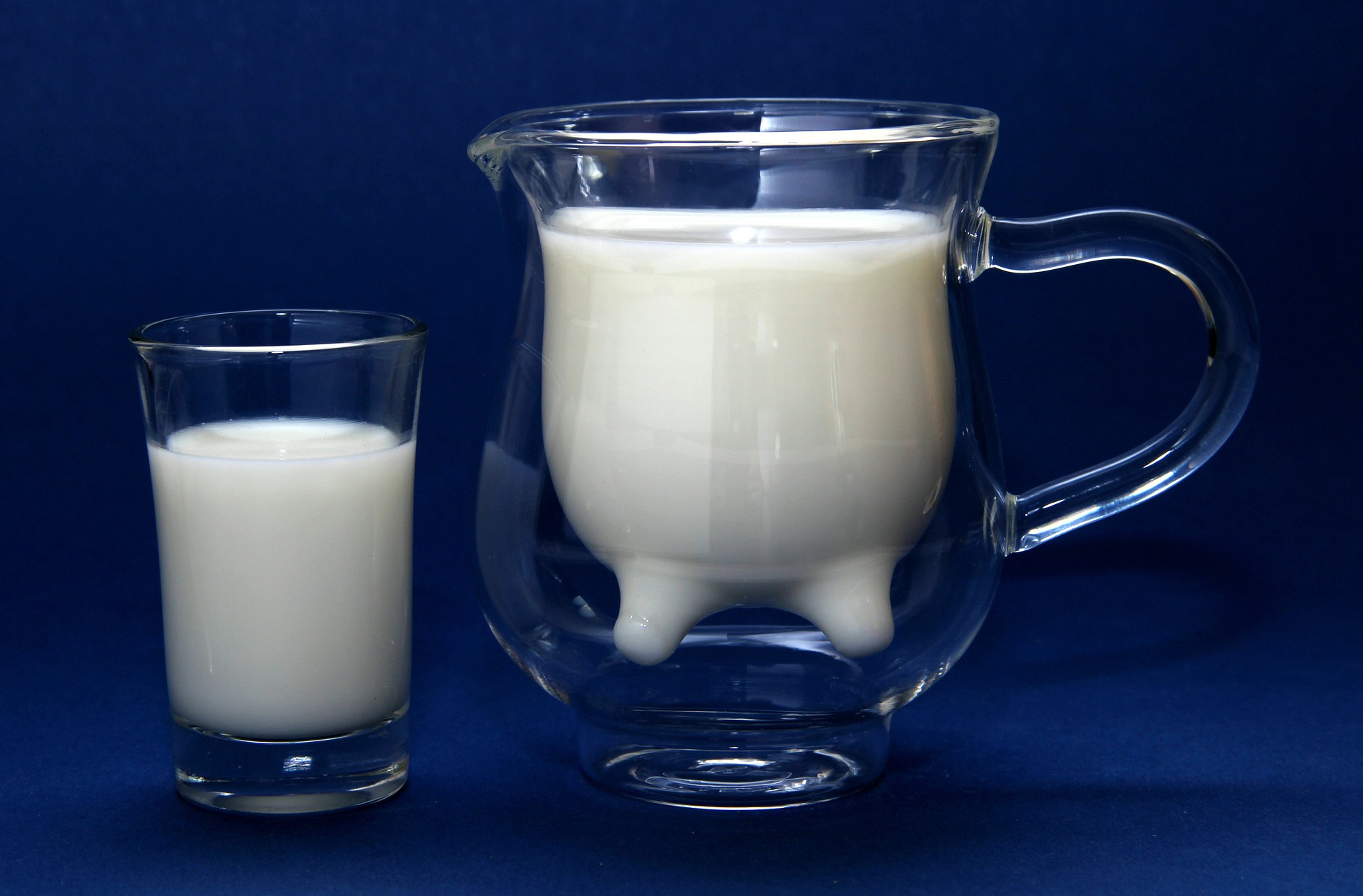 Milk still has a place in the American refrigerator, but it’s now sharing that space with juices, flavoured soda waters and a myriad of other options.

On Tuesday Dean Foods, one of United States’ most well-known milk sellers, filed for Chapter 11 bankruptcy protection and said it may sell the company off to the Dairy Farmers of America.

“Despite our best efforts to make our business more agile and cost-efficient, we continue to be impacted by a challenging operating environment marked by continuing declines in consumer milk consumption,” CEO Eric Berigause said in a prepared statement.

Americans are not drinking milk like they used to for a number of reasons, the most prevalent being that there is so much more to choose. We’ve simply diversified our mealtime and snacktime routines.

That has hit dairy farms and milk sellers hard.

Dean Foods Co. has lost money in eight of its last 10 quarters and in seven of its last eight quarters it’s posted declining sales. It has received a commitment of about $850 million in debtor-in-possession financing from certain existing lenders.

The Dallas company looked into a sale earlier this year but said two months ago that it would continue doing business as a stand-alone venture.

Dean Foods, which named Berigause as its new CEO in July, said its business is operating normally while it reorganizes.

Shares rose 2% before the opening bell.