Google buys Fitbit for US$2.1B, stepping back into wearables 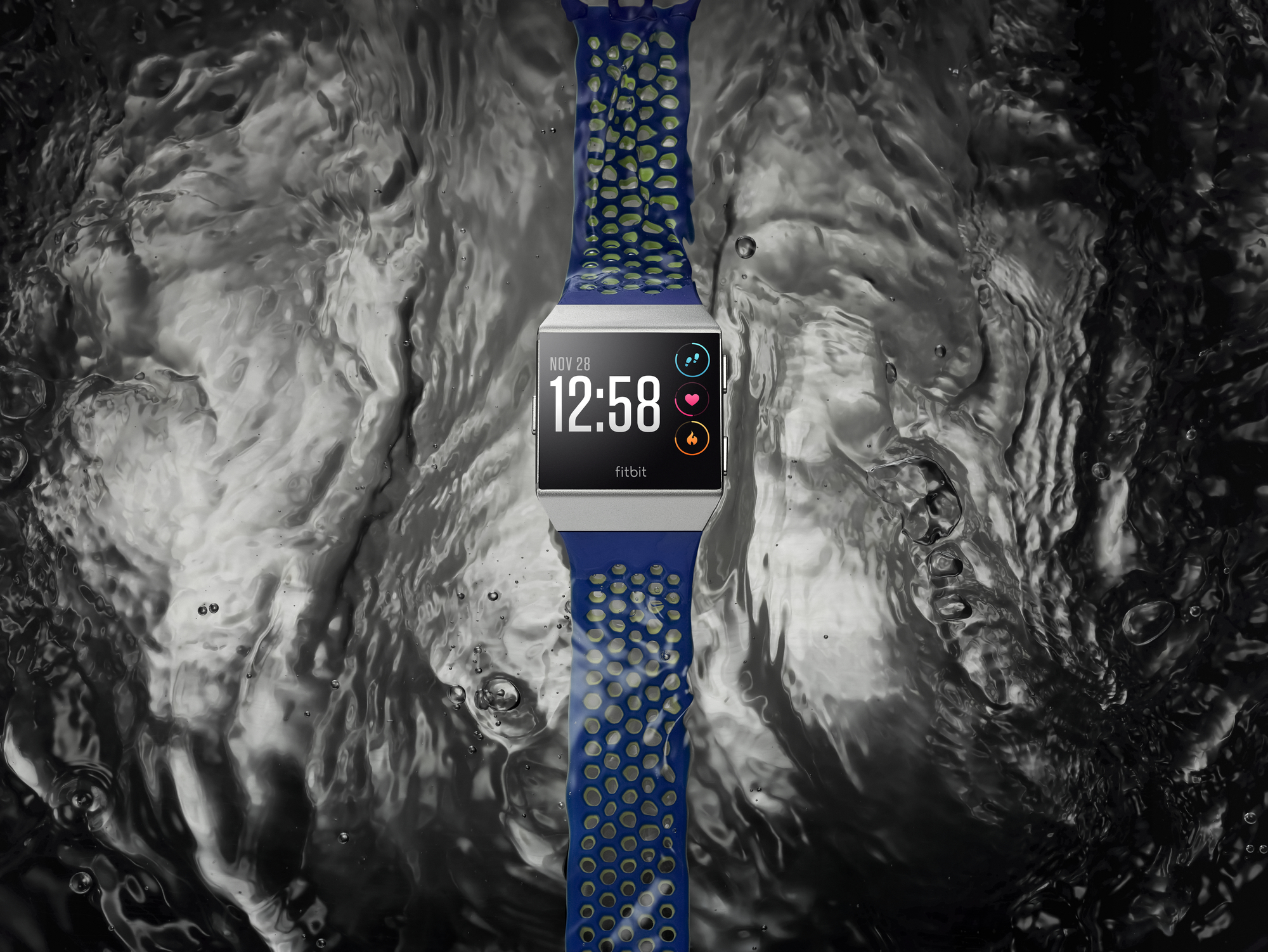 Fitbit is being acquired by Google’s parent company for about US$2.1 billion, a deal that enables the internet company to step back into the hotly contested market for smartwatches and health and fitness trackers.

Fitbit is a pioneer in wearable technology, but it’s been shredded by that competition. The company’s market capitalization soared to just under $10 billion after becoming a public company in 2015. Its value this week is well below $2 billion.

Google has struggled to stake out a presence in the wearables market. Its years-earlier foray into smartwatches that used its Android Wear software has largely faded. This deal could give it more of an opportunity to compete with the Apple Watch.

“Google doesn’t want to be left out of the party,” said analyst Daniel Ives of Wedbush Securities. “If you look at what Apple has done with wearables, it a missing piece of the puzzle for Google.”

When rumours of a potential buyout by Google surfaced earlier this week, Fitbit shares soared almost 30%. The stock jumped another 17% at the opening bell Friday.

Alphabet said it will pay $7.35 per share for the company, which were trading at $7.20 each after the deal was announced.

“With Google’s resources and global platform, Fitbit will be able to accelerate innovation in the wearables category, scale faster, and make health even more accessible to everyone,” Fitbit co-founder and CEO James Park said in a statement.

Fitbit has 28 million active users worldwide and has sold more than 100 million devices. The company said that its privacy and security guidelines won’t change and that it will continue to be transparent about the data it collects and why. Fitbit said that it never sells personal information and that its health and wellness data will not be used for the advertisements that drive Google’s main business.

Fitbit’s privacy policy says data it collects include a user’s date of birth, gender, height, weight, and for some users it also stores logs tracking their food and water intake, as well as sleep and female health patterns.

The deal is expected to close next year if approved by regulators and Fitbit shareholders.

Ives said it will likely face additional scrutiny at a time when federal antitrust enforcers and Congress have launched broad investigations into the market dominance of Google and other major tech companies.

“This is definitely going to get a very close look from regulators,” he said.