GM temporarily lays off about 730 from St. Catharines as U.S. strike continues 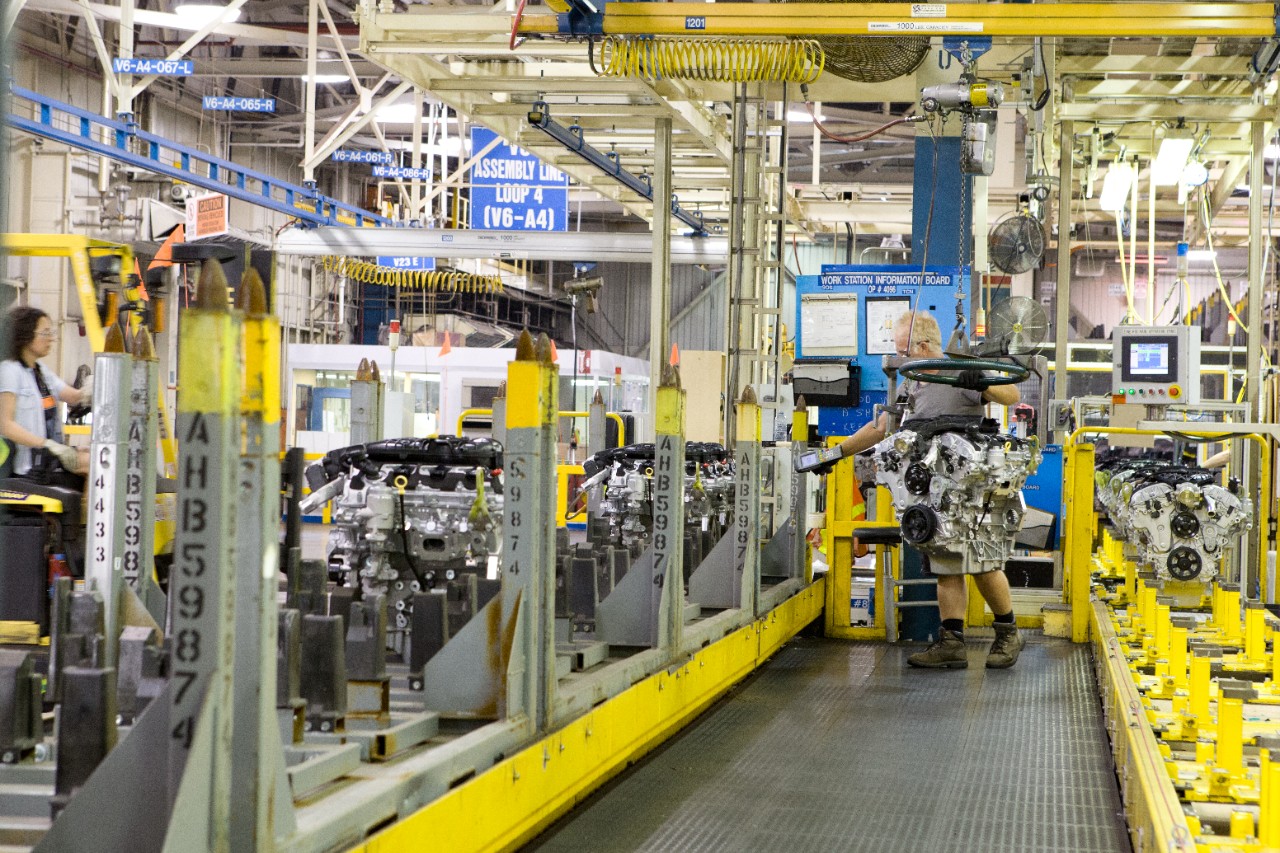 CATHARINES, Ont. – General Motors has temporarily laid off about 730 hourly workers at its parts plant in St. Catharines, Ont. as the strike by the United Auto Workers in the U.S. enters its second week.

The company confirmed Monday that it shut down engine production because of supply chain disruptions from the strike.

“We did not bring up the engine production this morning because we sort of built out what we can there,” said David Paterson, vice-president of corporate affairs at GM Canada.

He said the St. Catharines plant is still producing transmissions for the company’s CAMI plant in Ingersoll, Ont., which is still fully operational producing the Chevrolet Equinox compact SUV.

“We still have approximately half of our hourly workforce on the job, between CAMI and what we have going at St. Catharines transmissions and Oshawa stamping, which is pretty good given the integrated nature of the industry.”

GM’s operations have been disrupted by the strike by close to 50,000 UAW U.S. members, who have shut down production at more than 30 of the company’s manufacturing sites across nine states.

The company also shut down vehicle production at its Oshawa Assembly Plant Friday because of supply chain issues from the strike, leaving another roughly 2,000 hourly workers temporarily laid off.

The Ontario plant closures have led to a wave of temporary layoffs at companies dependent on them, including about 1,700 unionized workers centred around Oshawa operations and another 200 from the St. Catharines plant.

The U.S. labour action, the first national strike by the UAW since 2007, is over issues including wages, health care, and job security.

Bargainers met all weekend and returned to talks Monday morning as the strike entered its eighth day, with progress reported in negotiations but no clear end in sight.