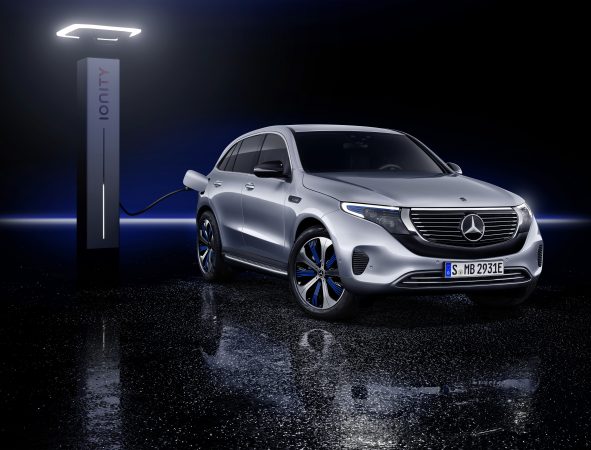 BERLIN – Germany’s Daimler AG has opened a new Mercedes factory in Russia, part of a 250 million euro (US$281 million) investment it says will create 1,000 jobs.

CEO Dieter Zetsche said Wednesday the Moscow-area plant will produce Mercedes sedans and SUVs for the local market, and is part of a strategy to move production closer to customers.

The opening was attended by German Economy Minister Peter Altmaier, who also was meeting President Vladimir Putin and other Russian officials on a two-day visit. Ministry spokeswoman Annika Einhorn said the trip aimed to address “opportunities and challenges for German business in Russia.”