French wine exporters in a ‘total fog’ ahead of Brexit 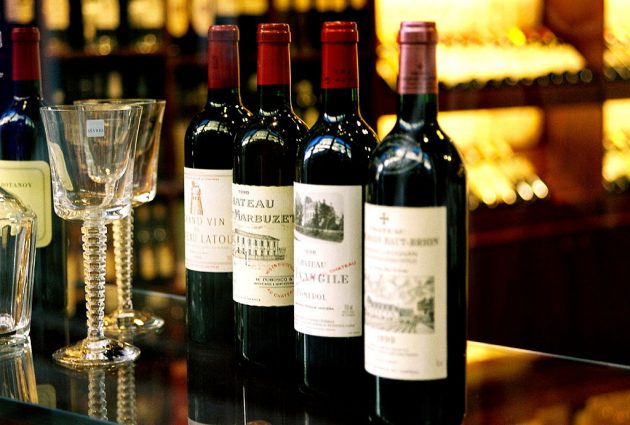 PARIS – French wine and spirits exporters say they are in a “total fog” over Brexit.

With less than two months before Britain’s scheduled departure from the European Union, the head of the French federation of exporters of wines and spirits warned Wednesday of the damage that an exit without an agreement would cause.

“It could simply destroy the purchasing power of the consumers,” Antoine Leccia told The Associated Press on the sidelines of a news conference. “There could be a fall of the pound, and we know that in our sectors, the currency fluctuation can have an impact on sales.”

The federation said French wine and spirits exports to Britain amounted to 1.3 billion euros in 2018, down 0.6 per cent from the previous year. Revenue from exports overall continued to rise, reaching a record of 13.2 billion euros.

British Prime Minister Theresa May urged lawmakers this week to give her more time to rework a divorce agreement with the EU. If no deal is approved by the British and European parliaments before March 29, the U.K. faces a messy sudden Brexit.

“We are in the total ‘fog’, that’s the appropriate word,” Leccia said. “We don’t know where we’re heading to, nobody knows what can happen.”

Leccia said a hard Brexit would slow some 200 trucks crossing the Channel every day and hurt trade. He also warned about new import taxes that could be implemented.

“If tomorrow we restore the borders, customs fees will have to be paid by the wine industry,” he said.

According to the federation, Britain is France’s second biggest market for spirits and wine exports and France imports a large quantity of British spirits.

Catherine Gaschka in Paris contributed to this report.