Ford to cut 12,000 jobs in Europe as part of restructuring

Global automakers are facing multiple challenges, including the expensive push toward electric cars to meet new emission rules in Europe 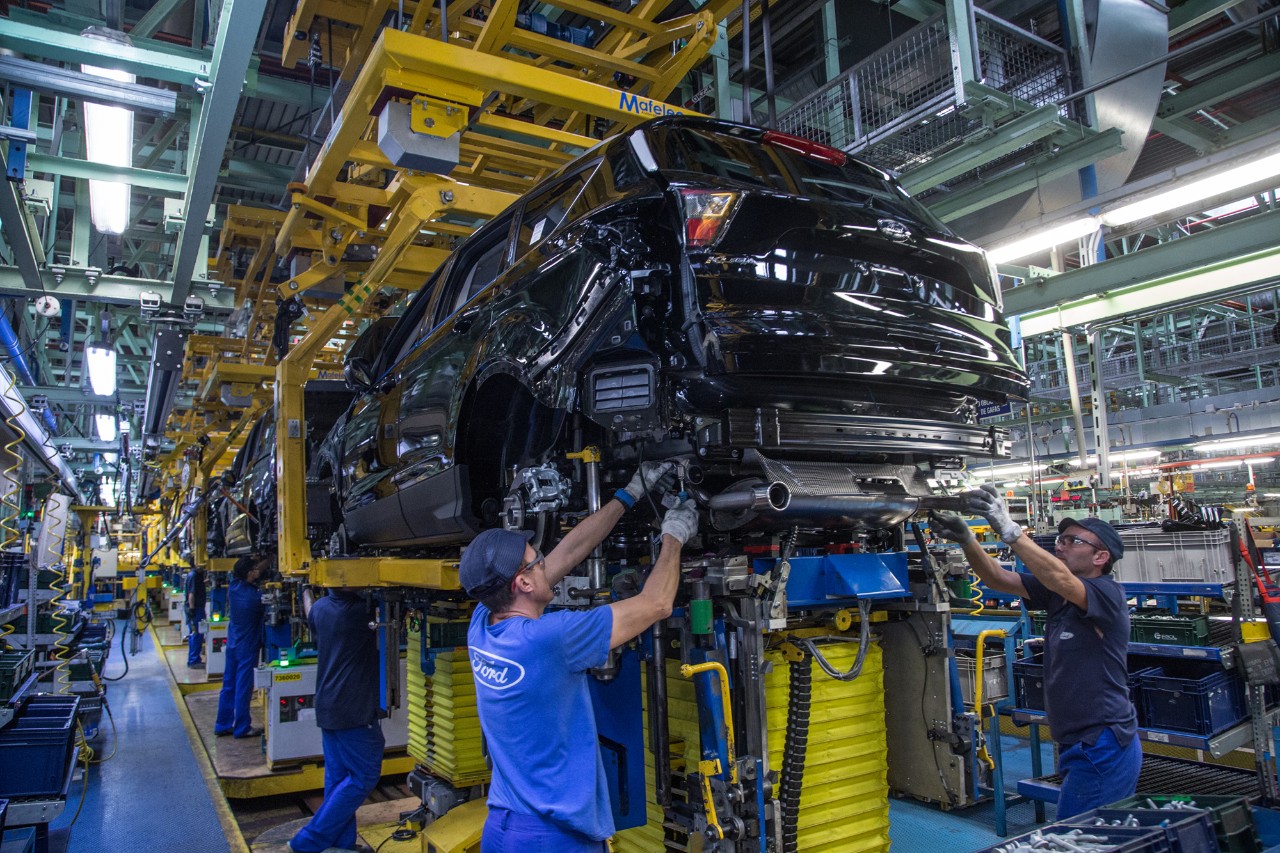 The job cuts are part of a broad restructuring at Ford that includes the already announced closure of six plants in Europe. Ford is reducing its total number of plants in the region to 18 and is reorganizing its business into three divisions: commercial vehicles, passenger cars and imports of Ford models such as the Mustang.

Ford of Europe said that the positions in Europe would be eliminated mostly by voluntary separation programs through the end of 2020. Some 2,000 lost jobs will be salaried positions, part of 7,000 white collar jobs being cut as part of a global restructuring by the company based in Dearborn, Michigan.

He said the company was “providing support to ease the impact.”

Ford of Europe, based in Cologne, Germany, said it hopes to “significantly improve” its financial results in Europe, moving toward sustained profitability and a longer-term goal of 6% operating margins. Ford lost US$398 million in 2018 in Europe. Rowley said that financials would improve this year but stopped short of predicting a full-year profit in a conference call with reporters.

Ford Motor Co. and other global automakers are facing multiple challenges, including the expensive push to develop electric cars that will help them meet new emission rules in Europe and comply with regulations favouring alternative energy vehicles in China. They need strong profits to fund those investments. Ford of Europe said all its new vehicles would come with an electric variant, such as a battery or battery-internal combustion hybrid, and that it would build a future family of electric vehicles in Europe.

Carmakers are also adapting to a shift in consumer demand to SUVs and to weaker demand for more traditional configurations such as sedans and hatchbacks. Longer-term challenges include the development of autonomous vehicles. Ford is in talks with Volkswagen about possibly developing self-driving cars together.

General Motors said in November that it would lay off 14,000 factory and white-collar workers in North America and put five plants up for possible closure as it restructures to cut costs and focus more on autonomous and electric technology. Daimler, maker of Mercedes-Benz cars, is working on a cost-cutting program under new CEO Ola Kallenius, while Volkswagen said in March it would eliminate up to 7,000 jobs by 2023. That’s on top of a 2016 job reduction agreement that foresaw the loss of 23,000 jobs through 2020, and the addition of 9,000 through new technology.