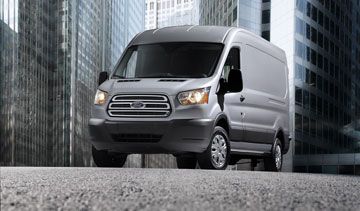 Ford is recommending the Transit vans be parked outdoors until repairs are made. PHOTO Ford Canada

DETROIT—Ford has recalled more than 100,000 full-sized vans and F-150 trucks in North America, including 8,365 vans in Canada to fix a wiring problem that was potentially related to two fires.

The company said it is not aware of any accidents or injuries associated with this issue.

Transit recall
The recall announced covers 73,443 Ford Transit vans from 2015 through 2017 that have a trailer tow computer module.

Ford says water can enter the module and cause corrosion that could lead to an electrical short and increased fire risk.

Fires could ignite even when the ignition is off, so Ford is recommending the Transit vans be parked outdoors until repairs are made.

Ford says dealers will disable the module as a temporary fix, then add a drain hole to the driver’s door step well and install a fuse in a wiring harness when parts become available at an unspecified later date. 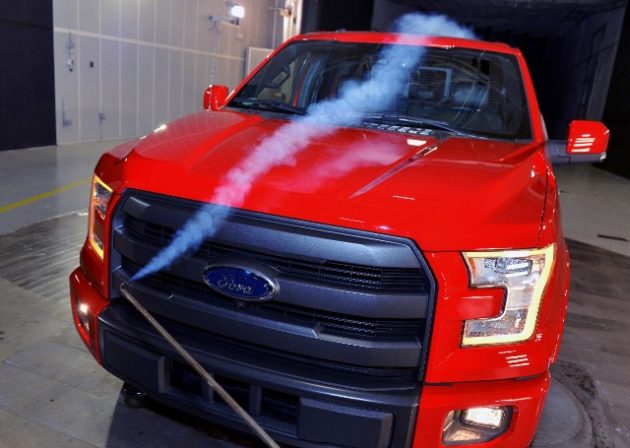 Aerodynamic testing of a Ford F-150 at one of the company’s wind tunnel facilities. PHOTO: Ford

One involves about 15,000 trucks, including 2,203 in Canada with 3.3-litre engines, six-speed transmissions and column-mounted shift levers. Inaccurate gear selection could result in “unintended vehicle movement.”

Rapid shifts from park to drive may cause a loss of the gear indication in the instrument panel and result in a momentary engagement of reverse or neutral before the vehicle achieves forward drive. There are no reported accidents or injuries associated with this issues.

The affected vehicles were built between Jan. 12 and Oct. 9 at the Dearborn, Mich. and Kansas City assembly plants.

A third recall involves 15,000 2017 Ford F-150 vehicles with 10-speed automatic transmission, including 3,160 vehicles sold in Canada that were built between August 2016 and August 2017. The affected vehicles are unable to shift the transmission using the shift lever.

In affected vehicles, some cylinder heads are missing machined holes intended to supply lubrication to the camshaft-bearing journals. The lack of proper lubrication increases the risk of a crash, although there are no reported accidents or injuries.

These vehicles, including seven sold in Canada, were built Sept. 3-17.