The U.S. Department of Justice has laid charges of conspiracy, fraud and obstruction against China's Huawei and Meng 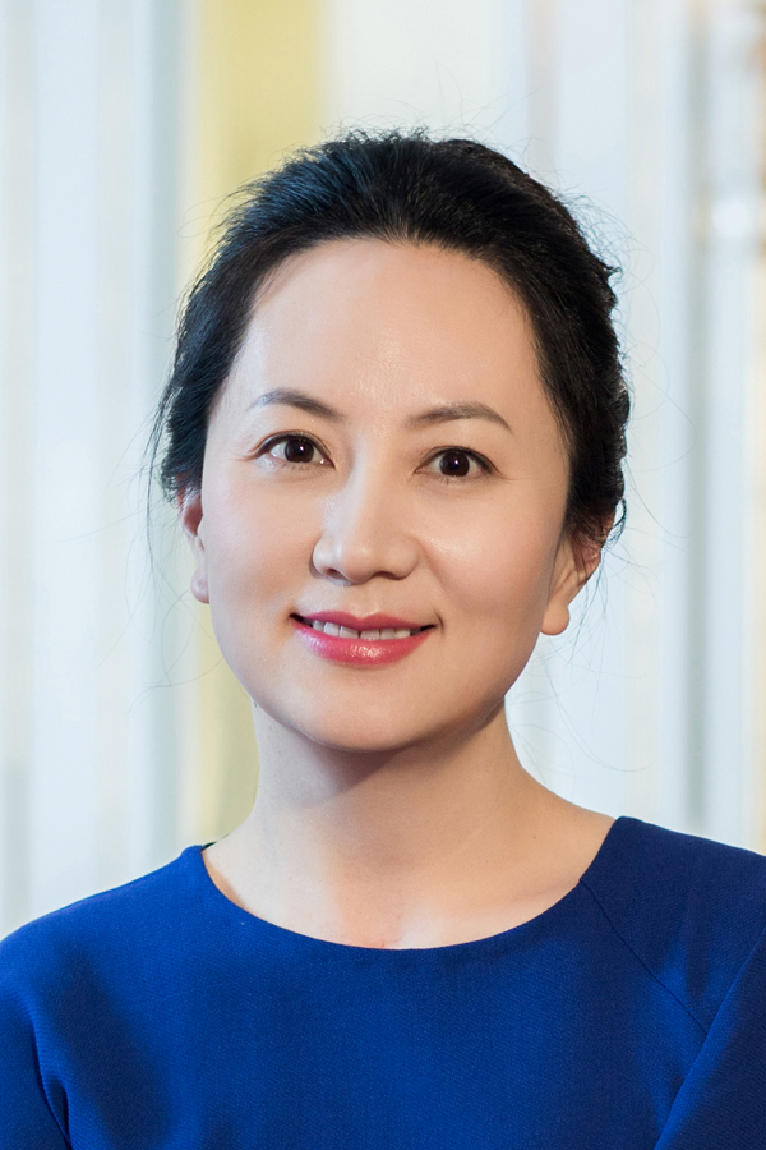 VANCOUVER – British Columbia’s Supreme Court has accepted a plan by the defence team for Huawei executive Meng Wanzhou that would see her extradition hearing begin Jan. 20, more than a year after she was taken into custody.

Defence lawyer David Martin proposed six blocks of court dates over the next 16 months, telling the court it’s the most “aggressive” schedule they believe is workable.

A quick hearing would be in the public and national interest, he said.

“We will complete a complicated case within less than a two-year period, which in our respectful submission, would be a record for the conduct of proceedings of this complexity,” Martin told the court.

Meng, who wasn’t in court, was arrested in December at Vancouver’s airport at the request of the United States, which is seeking her extradition.

The U.S. Department of Justice has laid charges of conspiracy, fraud and obstruction against Chinese technology giant Huawei and Meng, who is the daughter of the company founder Ren Zhengfei.

Both Meng and Huawei have denied any wrongdoing.

Meng’s extradition hearing in January will begin with opening arguments from Crown prosecutor John Gibb-Carsley, who represents the Attorney General of Canada on behalf of the United States, followed by arguments by the defence focusing on the concept of  “double criminality.”

Huawei spokesman Benjamin Howes outlined the case for the defence in a statement to media Thursday after the court dates were set.

“According to Canadian law, no one should be extradited to face punishment in another country for conduct that is not criminal in Canada. The U.S. allegations against Ms. Meng are based on violations of unilateral sanctions imposed by the United States on financial services in Iran. Canada does not impose any such sanctions,” he said.

Gibb-Carsley argued Thursday against the defence team’s proposal to begin the hearing with a spotlight on the question. If the defence fails in its double criminality argument, then the court would hear other arguments about whether there are sufficient grounds to extradite Meng in September and October 2020.

Gibb-Carsley said isolating the argument would be a waste of court resources and breaks from case law. Instead, he said the court should consider all of the arguments at once.

“The entire purpose of a committal hearing is to address the sufficiency of double criminality,” he said.

“If (the defence’s argument) doesn’t succeed, we go on to the other issues. If it does succeed, that’s the end of the committal,” she said.

If the case proceeds, the next step would see the defence make a motion to introduce evidence in April 2020.

The court has set aside another two weeks next June to hear arguments about whether Meng’s detention and questioning at the Vancouver airport or comments made by U.S. President Donald Trump constituted an abuse of process.

“Upon her arrest at the airport, Ms. Meng was subjected to an unlawful search by Canadian authorities under the pretence of a routine border check. This is an abuse of Canada’s extradition process and a serious violation of her rights,” Howes alleged.

The defence will request a stay of proceedings, arguing the case against her was guided by political and financial considerations by the United States, not the rule of law, Howes said.

RCMP and Canada Border Services Agency replied this week to a separate civil lawsuit launched by Meng and Hauwei, denying officers searched her electronic devices. They say border officials only examined Meng and her luggage for immigration and customs purposes.

An extra two weeks of court time in November 2020 has been booked as a precaution.

The case schedule meets the increasing demand by the Supreme Court of Canada that criminal proceedings move along “as expeditiously as is appropriate,” Holmes said.

“It’s a workable and rational schedule, in my view.”

Meng has been free on bail and is living in one of her two multimillion-dollar homes in Vancouver while wearing an electronic tracking device.