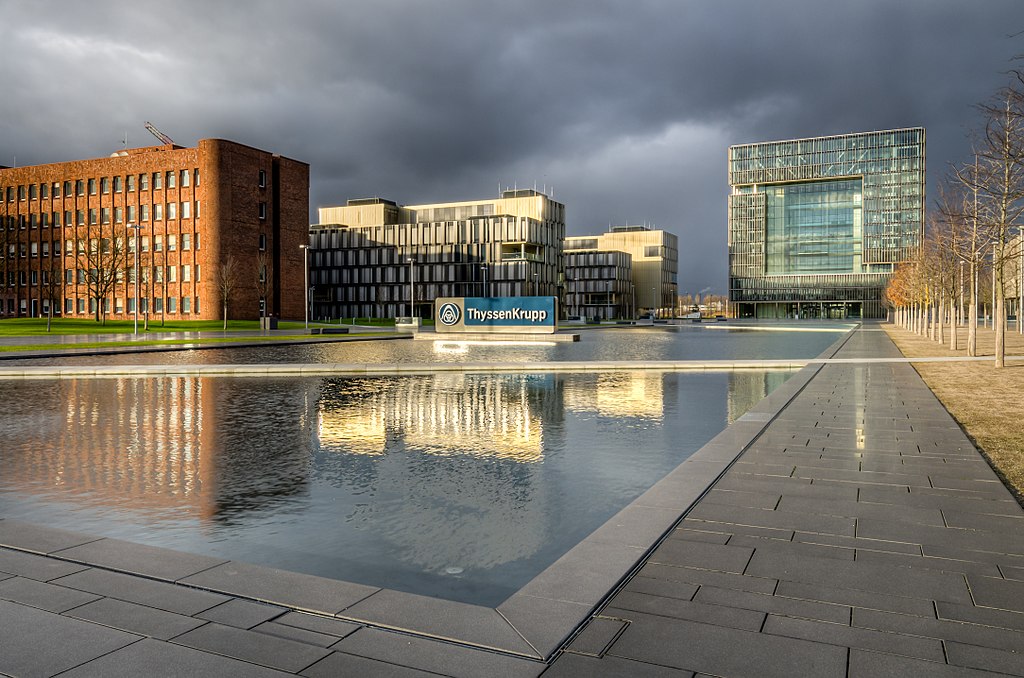 BRUSSELS – The European Union’s antitrust regulator says it’s blocking a planned merger between German steelmaker Thyssenkrupp and India’s Tata Steel because the move would have cut competition and pushed up prices.

The decision was expected. Thyssenkrupp had said last month that it expected the regulator to block the merger, and announced it would cut some 6,000 jobs and restructure its businesses.

The European Commission said Tuesday that the two companies did not provide “adequate remedies” to address concerns it has about the proposed joint venture, which would have combined their flat carbon steel and electrical steel activities.

EU Competition Commissioner Margrethe Vestager says “the merger between Tata Steel andThyssenKrupp would have resulted in higher prices. So we prohibited the merger to avoid serious harm to European industrial customers and consumers.”