EU probes Amazon over use of retailer info to gain edge 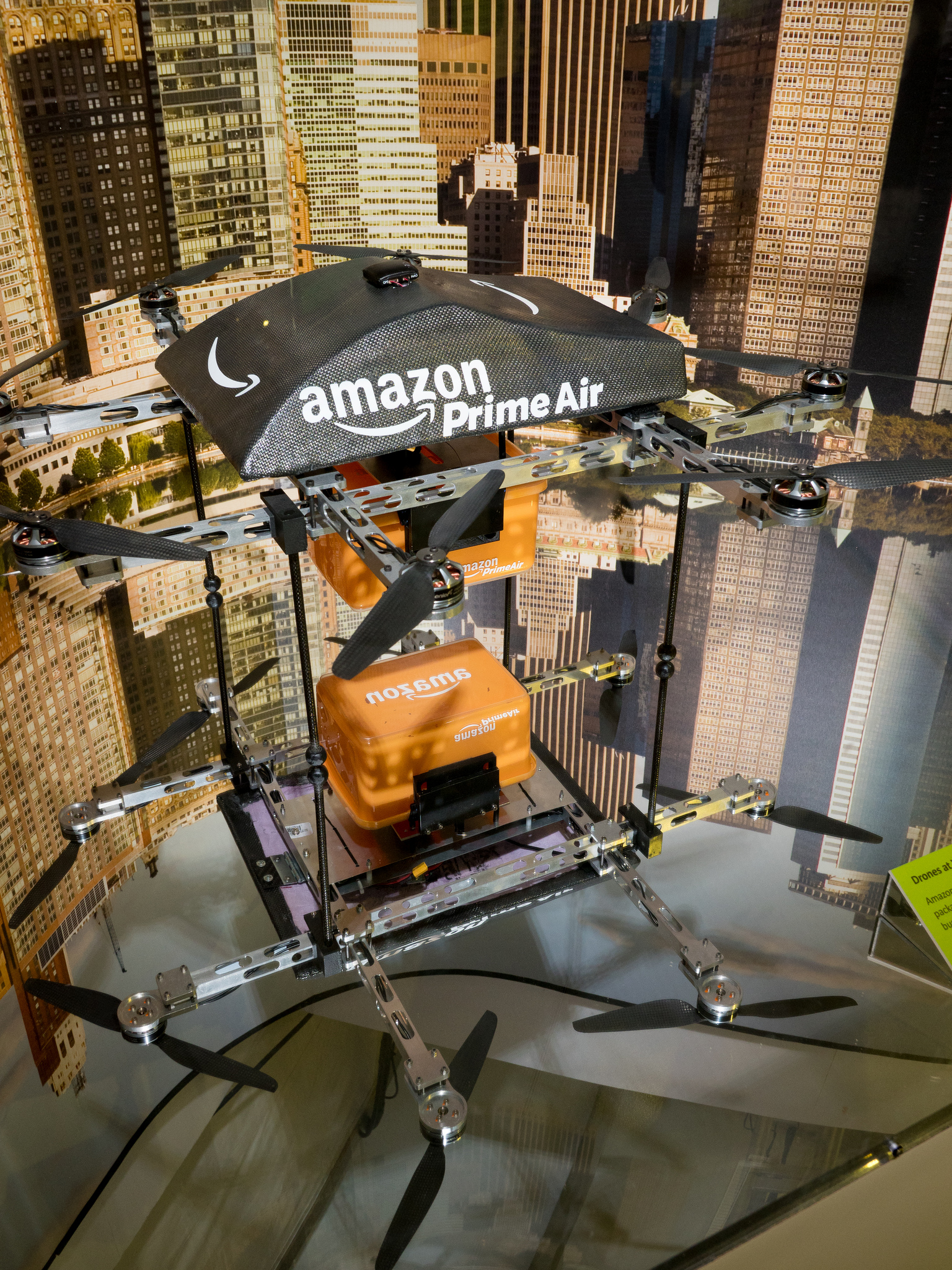 BRUSSELS – The European Union is opening a new front in its quest to more closely regulate big tech companies, saying Wednesday it was investigating whether U.S. online giant Amazon uses data from independent retailers to gain an illegal edge when selling its own products.

EU antitrust Commissioner Margrethe Vestager said she is taking a “very close look at Amazon’s business practices and its dual role as marketplace and retailer, to assess its compliance with EU competition rules.”

In addition to selling its own products, Amazon also allows third-party retailers to sell their goods through its site. Last year, more than half of the items sold on Amazon worldwide were from third-party sellers.

The EU opened a preliminary probe into the issue last year, and Vestager said it has shown that “Amazon appears to use competitively sensitive information – about marketplace sellers, their products and transactions on the marketplace.” Using the information could give it an unfair competitive edge.

In a parallel case, Germany’s competition regulator said Wednesday that Amazon was changing some of its business conditions for traders on its online marketplace worldwide after it raised concerns about some terms. The regulator said that the changes affect a range of issues such as a one-sided exemption from liability to Amazon’s benefit as well as the place of jurisdiction for disputes.

Other EU countries like Austria, Luxembourg and Italy are also independently investigating Amazon but EU spokeswoman Lucia Caudet said the national probes did not overlap with the EU investigation.

Amazon said it would co-operate with the EU authorities, according to media reports.

The EU’s investigations into major companies like Amazon have led the way in a global push to more tightly regulate tech giants, as many governments wonder if they are becoming too big for the good of the wider economy.

Among the key questions are not only whether the tech giants abuse their market dominance to choke off competition, potentially stifling choice for consumers, but also whether they are adequately protecting users data and paying their fair share of taxes in countries where they operate.

Tech companies do huge business across Europe but pay taxes only in the EU nation where their local headquarters are based, often a low-tax haven like Luxembourg or the Netherlands. The result is they pay a far lower rate than traditional businesses. France has tried to address the problem by unilaterally imposing a 3% tax on big tech companies’ revenue in the country. The U.S. government is not happy about that and finance ministers from the Group of Seven wealthy countries will discuss the issue this week in Paris.

Ursula von der Leyen, the EU Commission President elect who should take up her role in November, has said she will try to be more vigilant to make sure such companies pay enough taxes.

Amazon has already been the target of previous EU investigations. Two years ago, officials ordered it to pay $295 million in back taxes to Luxembourg after finding that the company profited from a tax avoidance deal with the tiny European country. EU officials also investigated Amazon’s e-book business.

Meanwhile, in the U.S., the House Judiciary Committee is investigating the market power of Facebook, Google, Amazon and Apple. Congress is this week holding a two-day hearing on Facebook’s plan to create a digital currency, Libra, which governments in the U.S. and Europe have been skeptical about.

Carlo Piovano in London and Geir Moulson in Berlin contributed.

Related Stories
Cargojet Inc. new deal with Amazon to grow business with the retailer
Amazon owes US$295M in European back taxes
Bezos: Amazon will take risks, learn from failures
Only one Canadian city makes the shortlist for Amazon’s second HQ