The EU opts for a more nuanced approach, rather than the U.S. call for blanket bans on Huawei's technology 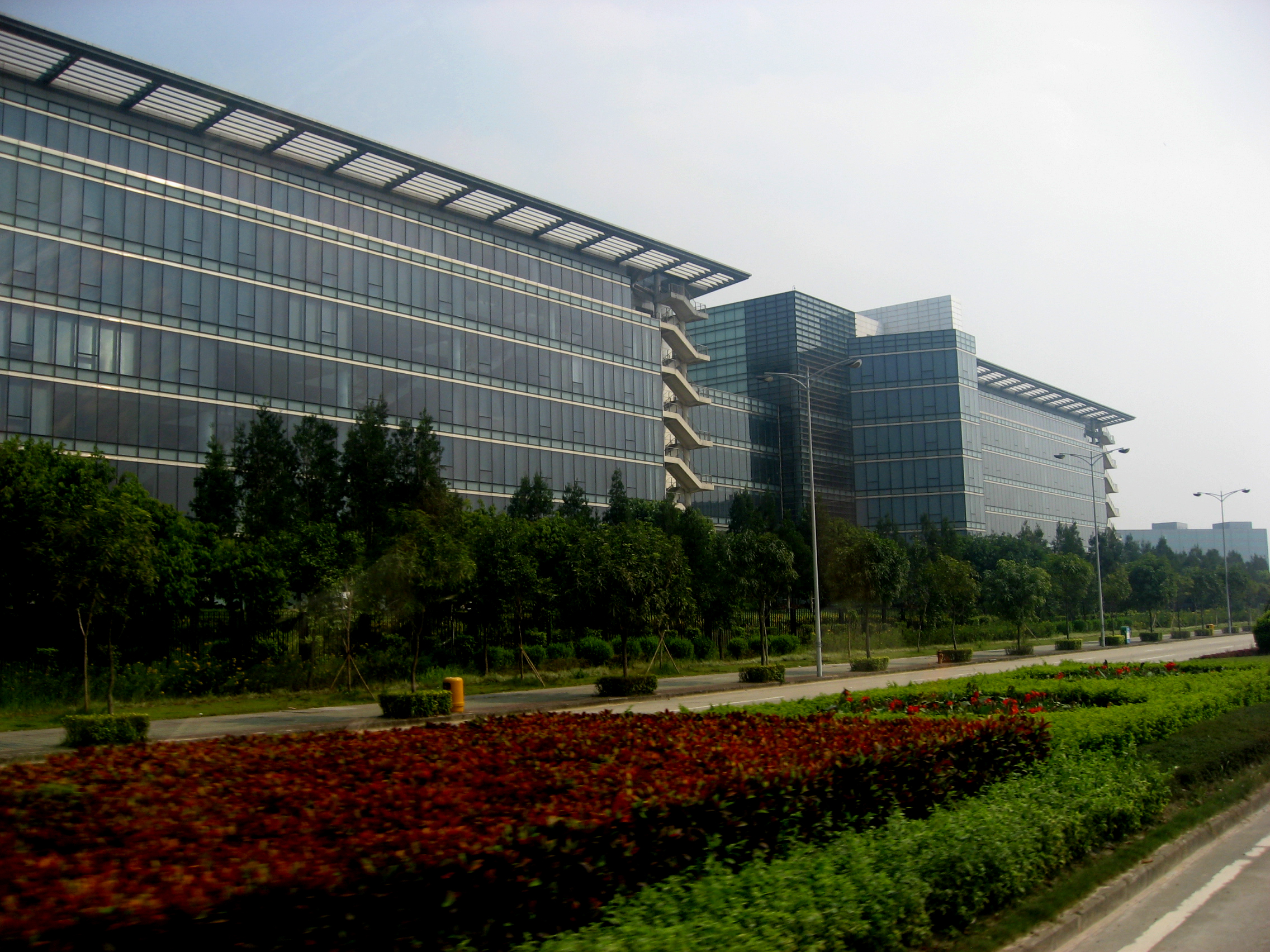 LONDON – The European Commission announced a series of new cybersecurity recommendations for next-generation mobile networks on Tuesday, measures that fall short of U.S. calls for a complete ban on Chinese tech supplier Huawei.

The commission urged European Union states to assess cyber threats in their own national markets and to share the information as part of a co-ordinated effort to develop a “toolbox of mitigating measures” by the end of the year.

The EU proposals are a setback for the United States, which has been lobbying allies to shun Huawei over fears its equipment could be used by China’s communist leaders to carry out cyberespionage.

“I think we have to be worried about this,” Ansip said at a press briefing in Strasbourg.

However, commission officials signalled they prefer to secure Europe’s critical digital infrastructure with a more nuanced approach, rather than bowing to U.S. pressure for blanket bans.

Huawei said in a statement it welcomed the commission’s “objective and proportionate” recommendations.

Privately owned Huawei has consistently denied such allegations, and its founder has said the company would never hand over sensitive information.

For Canada, an ally of both the U.S. and E.U., the review of 5G policies became more politically charged after the RCMP arrested Meng Wanzhou, a Huawei executive and daughter of the founder, at the request of the United States.

Although Meng’s arrest was due to alleged fraud that’s related to an alleged contravention of U.S. sanctions on Iran, which the company has denied, China’s government has since taken several steps seen as retribution against Canada.

For its part, U.S. Secretary of State Mike Pompeo warned in February that the United States might scale back certain operations in Europe and elsewhere if countries continue to do business with Huawei.

Huawei, a private company based in Shenzhen, China, is the world’s biggest maker of certain types of telecom infrastructure equipment such as radio base stations and network switches.

It competes with European rivals Nokia and Ericsson and, to a lesser extend, Samsung of South Korea.

Under the EU plan, countries would have the right to ban companies for national security reasons and could also agree on EU-wide measures to identify products or suppliers considered potentially unsecure, the commission said.

The issue has taken on more urgency as EU countries prepare to auction off 5G frequencies to telecom operators. The U.S. warned Germany, which began its auction earlier this month, that allowing untrustworthy companies to supply equipment could jeopardize the sharing of sensitive information.

– By Kelvin Chan of Associated Press in London with files from The Canadian Press.