The sale of luxury goods, including limousines, is banned under U. N. sanctions intended to put pressure on North Korea to abandon its nuclear weapons 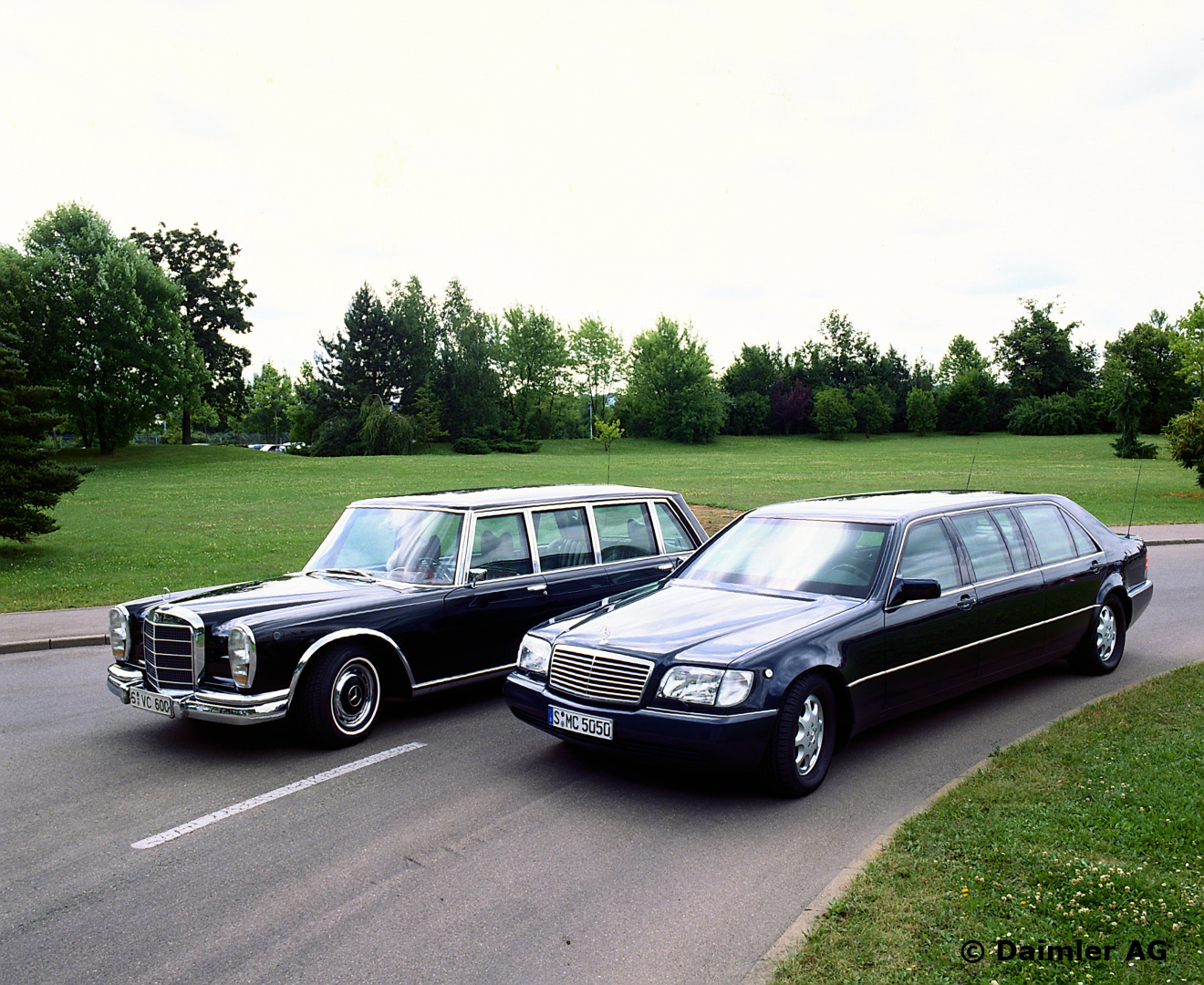 TOKYO – German automaker Daimler, which makes armoured limousines used by North Korean leader Kim Jong Un, says it has no idea where he got them and has no business dealings with the North.

Kim has raised eyebrows by using Daimler-branded stretch limousines at several very high-profile summits, including his meeting this week with Russian President Vladimir Putin and both of his earlier summits with President Donald Trump.

The sale of luxury goods, including limousines, is banned under U. N. sanctions intended to put pressure on North Korea to abandon its nuclear weapons.

“We have absolutely no idea how those vehicles were delivered to North Korea,” Daimler spokeswoman Silke Mockert said in a written response to an Associated Press report Wednesday on the limousines . “For Daimler, the correct export of products in conformance with the law is a fundamental principle of responsible entrepreneurial activity.”

Daimler, based in Stuttgart, Germany, is one of the world’s biggest and more prestigious automobile companies. It is one of the biggest providers of high-end passenger cars and the world’s largest producer of trucks above 6 tons.

On its home page, the multinational giant boasts of selling vehicles and services in nearly all the countries of the world and of having production facilities in Europe, North and South America, Asia and Africa.

North Korea, however, isn’t one of its official customers.

“Our company has had no business connections with North Korea for far more than 15 years now and strictly complies with E.U. and U.S. embargoes,” she said. “To prevent deliveries to North Korea and to any of its embassies worldwide, Daimler has implemented a comprehensive export control process. Sales of vehicles by third parties, especially of used vehicles, are beyond our control and responsibility.”

Kim’s ability to procure the limousines anyway is a good example of how porous the international sanctions tend to be.

According to Daimler, the Mercedes-Benz Pullman limousines offer their passengers “a superbly appointed setting for discreet meetings.”

The version used by Kim is believed to be equipped with all the key communications and entertainment systems so that, according to a company description of the car, its occupants can remain “fully in touch with the rest of the world while enjoying the luxury and comfort of their own very special place in it.”