China’s trade surplus with U.S. swells before talks in Washington

President Xi Jinping's top economic adviser, Liu He, will be in Washington next week for trade talks. Recent talks in Beijing made scant progress 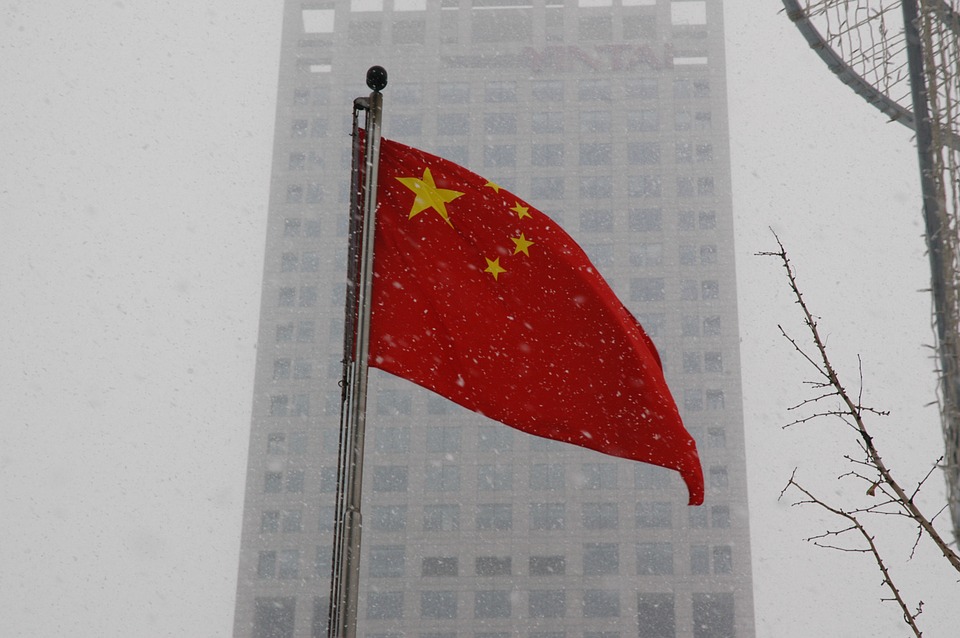 HONG KONG—China’s exports rebounded in April and its politically sensitive monthly trade surplus with the United States grew for the first time in five months as Beijing and Washington haggled over the chronic imbalance.

U.S. officials visited Beijing last week for talks on cooling rising tensions between the world’s two largest economies over trade and technology issues. Those meetings appeared to make scant progress, but further discussions are scheduled to resume next week.

China’s Foreign Ministry said that a planned visit by President Xi Jinping’s top economic adviser, Liu He, to Washington next week shows the U.S. hopes to “reach a consensus” with Beijing on trade and economic issues.

“We are working on something that we think will be great for everybody,” she told reporters.

In April, the trade surplus with the U.S. swelled to $22.2 billion, up from $15.4 in March and the first increase since November, as exports to the U.S. grew at a double digit pace.

China’s total exports jumped 21.5 per cent in April from the same month the year before, bouncing back from a contraction the previous month thanks to resurgent global demand.

Imports expanded 12.9 per cent year-on-year in dollar terms, leaving the country’s global trade surplus for the month at $28.8 billion, a turnaround from a $5 billion deficit the month before.

Among the list of hard-line demands that Trump’s delegation handed China last week was an ultimatum to cut $200 billion from its annual trade surplus with the U.S. by 2020. Last year’s merchandise trade surplus totalled $375 billion, according to U.S. data, while Chinese statistics put it at about $276 billion.

The widening surplus “reflects the difficulty of closing the trade gap between the two countries in the near term, but it is unlikely to obstruct the constructive progress made recently” in negotiations between Washington and Beijing, ANZ Bank’s senior China economist, Betty Wang, said in a research note. The high-level meetings are “constructive moves in the right direction” to resolve the tensions, she said.

After last week’s meeting, China’s Commerce Ministry said the two sides had agreed to establish a mechanism to try to resolve their dispute, though differences remained.

Trump has threatened to hike tariffs on $150 billion in Chinese imports. China’s communist leaders have countered by outlining $50 billion in U.S. goods that they would target with retaliatory duties on goods including aircraft and soybeans.