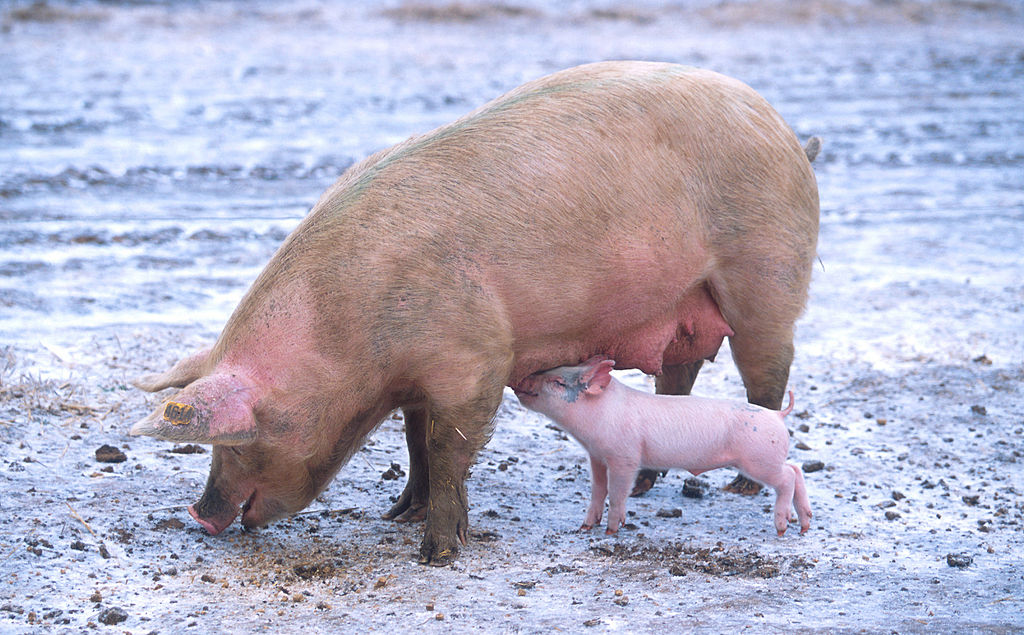 The government will take steps to accelerate the revival of hog production, prevent and control African swine fever and upgrade farms to further ensure pork supply and stable prices, officials from several ministries said at a joint news conference Wednesday.

“We are confident and capable of rising to the challenge, dissolving the risks and doing well in keeping prices in the pig market stable,” said Peng Shaozong of the National Development and Reform Commission.

Pork prices surged 46.7% in August from a year earlier, contributing 1.08 percentage points to a 2.8 per cent rise in the consumer price index, according to data released by the National Bureau of Statistics this week. The soaring price has hit Chinese consumers hard as pork, essential in most Chinese households, accounts for more than 60% of meat consumption.

China raises about half of the world’s pigs, and stable pork production is of great importance to people’s well-being and a steady national economic performance, said Yu Kangzhen, vice minister of agriculture and rural affairs.

The implementation of these policies will play a powerful role in mobilizing farmers, promoting breeding and ensuring the pork supply in the market, he said.

On Monday, the Ministry of Agriculture and Rural Affairs and the National Development and Reform Commission jointly announced subsidies of up to 5 million yuan ($700,000) for large pig farms to construct new facilities.