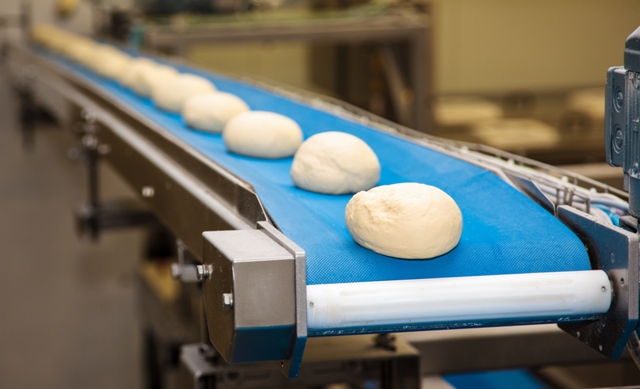 Within Canada, growth in the food manufacturing segment is expected to be just 0.5 per cent this year

OTTAWA—The Canadian economy may be churning forward sluggishly, but the country’s food manufacturing industry is running at full steam—at least as far as exports are concerned.

According to a new Conference Board of Canada study, the segment is expected to post $4.3 billion in pre-tax profits this year, driven largely by U.S. and international demand.

“While the majority of the manufacturing sector has struggled to take advantage of the weaker exchange rate, cheaper oil prices, and the strengthening of the U.S. economy, the food manufacturing sector has seen sales continue to grow,” Michael Burt, director, Industrial Trends at the Canadian think tank, said. “Although rising competition could weigh on industry margins, profits will remain healthy over the next few years.”

Within Canada, consumers’ thin budgets will restrict food industry growth to just 0.5 per cent in 2016, or about half the average growth rate of the previous five years. The “superfood” market, which includes products with ingredients such chia seeds and quinoa is expected to be one of the lone domestic bright spots.

Still, international growth is forecast to more than make up for the sluggish Canadian sales.

Unsurprisingly the largest destination for Canadian food products, the U.S. accounted for about 70 per cent of exports last year. As the economy south of the border and others worldwide gain ground, Canadian food exports are expected to rise 2.6 per cent per year between 2016 and 2020.