Canada’s trade deficit hits $1.1B in October after record high in September 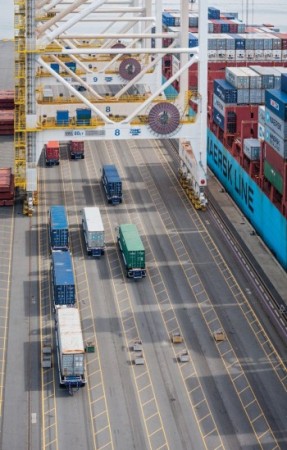 OTTAWA—Statistics Canada says the country’s trade deficit narrowed to $1.1 billion in October, the smallest shortfall since January, after hitting a record high of $4.4 billion the previous month.

Imports fell 6.3 per cent to $44.7 billion in October after hitting a record high in September due to the import of a component for the Hebron offshore oil project.

Import volumes fell 6.2 per cent and prices edged down 0.1 per cent.

Statistics Canada says higher exports of energy products and motor vehicles and parts were partially offset by lower exports of consumer goods and aircraft and other transportation equipment and parts.

Editor’s Note: The headline of this story mistakenly referenced the months of November and December. It was corrected to reference September and October.