High-stakes lumber talks will go on despite the expiry of a year-long standstill period built into the 2006 softwood agreement, the two sides say 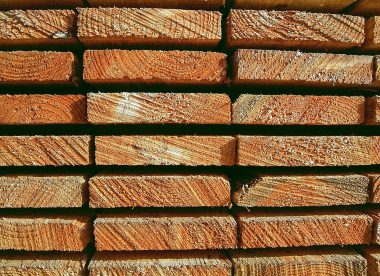 OTTAWA—The Canadian and U.S. governments say they are going to continue negotiations in a bid to reach a new softwood lumber deal despite the end of a standstill agreement.

The two sides say they’re committed to continuing talks in an effort to achieve a “durable and equitable” deal.

The 2006 softwood lumber agreement expired a year ago but a one-year standstill period kicked in to allow both countries to come to some sort of resolution.

The expiry of the standstill period means the U.S. could begin the process of imposing tariffs on Canadian lumber imports.