When it comes to full-size pickup trucks, Ford's F-150 is still the one to beat. But Ram has figured something out 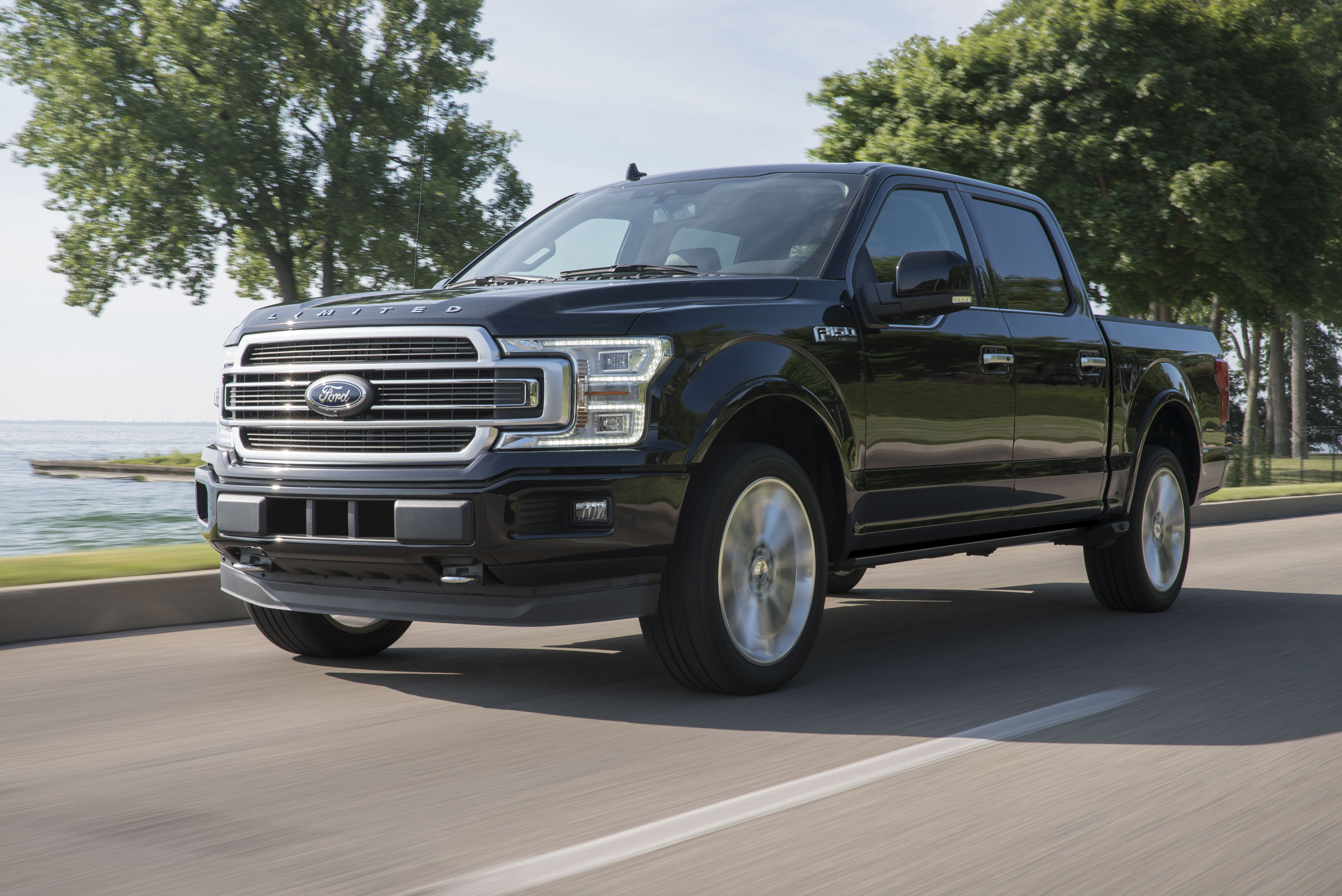 Ford’s F-Series has dominated the full-size pickup sales race for as long as anyone can remember. For much of that time, Ram trucks have languished in third place behind the Chevrolet Silverado. But Ram has been steadily winning converts over the past few years, and it just recently leapfrogged Chevy into the No. 2 sales position.

It is notoriously difficult to entice pickup customers to switch brands, so this change suggests that Ram has figured something out. Edmunds takes a closer look at the redesigned 2019 Ram 1500 to see if Ford’s venerable 2019 F-150 has anything to worry about.

On the face of it, these trucks are similar in many fundamental ways. Both are available in two bed lengths and three cab configurations, though the regular-cab Ram is reportedly on hiatus until 2020. Numerous engine and axle ratio combinations are available, and in both cases the most popular crew-cab configuration with the top-tier engine can tow about 11,000 pounds. Ford’s Max Trailer Tow option lifts that to just over 13,000 pounds, but it adds a stiffer-riding suspension that might not suit everyone.

The F-150 differs from the competition in its wholesale use of aluminum for the truck’s body and bed, which results in a lighter truck. The weight savings is then used to both increase payload capacity and reduce fuel consumption. Ford doubles down on efficiency by also offering two turbocharged V6 EcoBoost engines alongside the truck’s more traditional 3.3-litre base V6 and optional 5.0-litre V8 powerplants. The 2.7-litre Ecoboost V6 offers impressive power and fuel economy, while the 3.5-litre EcoBoost V6 is the F-150’s most powerful engine offering. It must be said, however, that the actual fuel economy of these turbo engines is particularly sensitive to driving style.

The Ram is more traditional in its use of a steel bed and body and for its conventional V6 and V8 engines. But the base 3.6-litre V6 is stronger than most, strong enough that you won’t feel shortchanged. For 2019, it comes with an E-Torque mild hybrid system that lifts city fuel economy by 3 mpg, resulting in essentially the same fuel economy ratings as Ford’s 2.7-litre EcoBoost. The stout 5.7-litre V8 can be purchased without E-Torque, but with this option the otherwise thirsty V8 gets a 2-mpg boost.

The Ram’s biggest mechanical difference is its rear suspension design. The load-bearing rear end of the F-150 rides on traditional (for a pickup) leaf springs. But the Ram employs coil springs, providing a notably smoother ride. This setup also includes a rear stabilizer bar and a lateral support link, giving the truck impressive stability, something drivers will find especially reassuring when towing on winding roads or in crosswinds. What’s more, you can order the Ram with an optional air suspension that provides even more ride smoothness as well as ride height adjustability.

A look inside reveals the Ram’s most obvious advantage. The design is inviting and handsome, and the material choices found in a midlevel Laramie trim look and feel top drawer. The switchgear is pleasing to use, and the centre console that comes with the bucket seat option is a Swiss army knife of storage options. That’s not to say the equivalent F-150 Lariat is ugly or hard to live with. But its design and interior materials are lacklustre compared with the Ram’s.

A centrally mounted touchscreen audio system is the focal point in each truck. The systems offer similar smartphone connectivity in the form of Apple CarPlay and Android Auto support. Ford’s 8-inch Sync 3 system is highly capable and familiar, but the Ram’s 8.4-inch Uconnect system is even simpler to control and use. Ram also goes one big step further by offering an optional 12-inch screen.

Ram’s 1500 crew-cab truck used to have one of the tightest rear seats in the segment, but the 2019 version is comparatively cavernous for rear passengers. There’s even room enough for a reclining rear seat. The Ford is by no means deficient here, but the advantage it once offered has been neutralized.

EDMUNDS SAYS: The F-150 is a solid choice by any traditional measure, but the Ram’s innovative design pays real dividends that driver and passenger alike can appreciate every day. In many tangible ways, it redefines what a full-size pickup can be, and that’s why the 2019 Ram 1500 beat out the F-150 for Edmunds’ top truck ranking. Ford’s huge sales lead is in no danger of evaporating, but the Ram 1500 represents a reality check for the entire truck segment.

This story was provided to The Associated Press by the automotive website Edmunds. Dan Edmunds is director, vehicle evaluation at Edmunds.