Business with China declined amid tensions, trade war and COVID-19

43% of Canada China Business Council survey respondents reported business was down in 2019-2020 period following a record 2018. 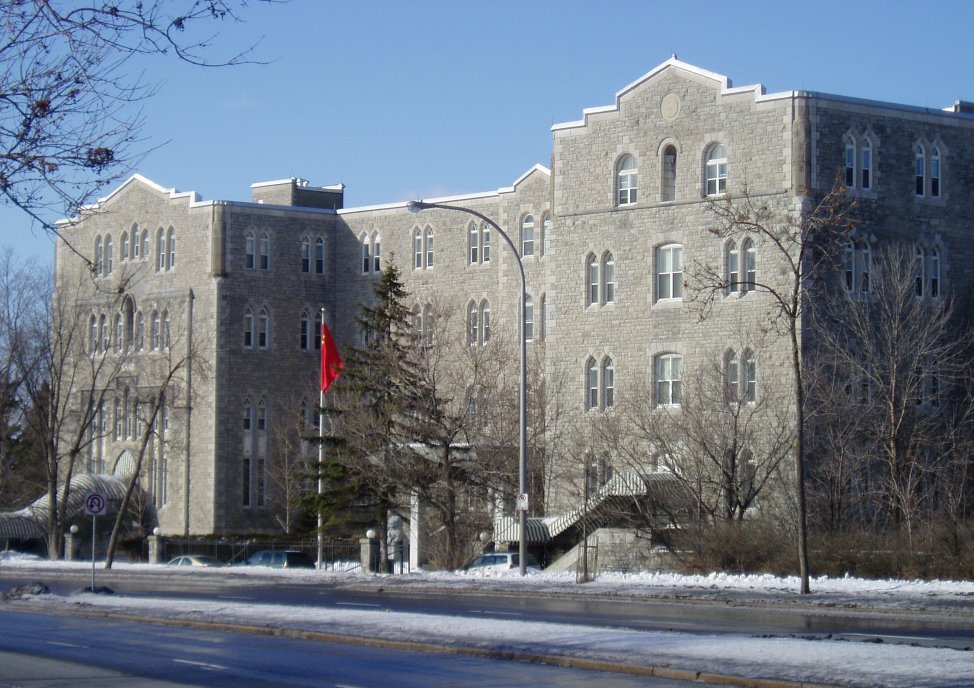 Embassy of the People’s Republic of China in Canada (in Ottawa). PHOTO: Wikimedia Commons

TORONTO — China is Canada’s second largest two-way trading partner but business took a hit in 2019 and will likely be down this year, according to a Canada China Business Council (CCBC) survey report.

The 2019-2020 Business Impact Survey, conducted in partnership with the Rotman Institute for International Business and fielded Feb. 20 to March 14, examines the impact of bilateral tensions between March 2019 and March 2020.

The survey reveals business was good at $103 billion for the year until December 2018, when the RCMP arrested Huawei CFO Meng Wanzhou over alleged bank and wire fraud in violation of American sanctions on Iran. What followed were various trade actions against Canadian interests, and the apparent retaliatory arrests of two Canadians in China: Michael Spavor and Michael Kovrig.

More disruption followed when the U.S. initiated a trade war with China and the year closed at about $98 billion in two-way business.

The COVID-19 pandemic was in its early phase when the survey was taken, so its full impact is yet to be determined. It began affecting Canada-China business in January, and respondents predicted long-term negative effects on business.

Not surprisingly, 43% of respondents reported business was down following a record year in 2018, while 22% reported an increase and 34% said business was stable.

The outlook remained positive for most: 43% were optimistic about the future of Canada-China business, although growing uncertainty has prompted 33% to make China a lower priority in their global plans, with 5% exploring opportunities in other countries.

Most manufacturers (52%) expected business to be stable, 19% looked to increased business and 29% expected a decline. More than two thirds of companies (69%) didn’t see any change in priority doing trade with China, 25% said it was a lower priority and 6% cited trade as a higher priority.

Tension has led 63% of respondents to postpone business development trips or negotiations, twice 2018’s level. And 51% said contracts or deals postponed, 40% reported cancellations and 46% said demand had decreased, about twice the 2018 rate.

Economic developments in China and the US-China trade war affected industry disproportionately. Some Canadian companies were challenged while others found new business opportunities.

Industries that aligned with China’s economic goals reported more positive business results, and while some Canadian firms suffered bans or tariffs, others won business that may have originally belonged to US competitors.

Survey results show most respondents feel a Canadian government China strategy has not been clearly communicated. CCBC says feedback reveals a clear call from organizations for a specific strategy to help alleviate the impact of challenges weighing on Canada-China business while helping to dispel uncertainty, provide direction and better position Canada-China business to succeed and grow.

COVID-19 began affecting Canada-China business in January, and respondents largely predicted long-term negative effects on business. Now as China leads the movement to go back to work, Canadian companies working with China are already active in economic recovery. As China gets back on its feet before the rest of the world, business opportunities in China may be more attractive, and Canadian companies should be poised to make the best of those opportunities.

“China’s middle class continues to increase its consumption of imported products. Looking forward, Canada’s ability to benefit from China’s growth will be aided by a removal of the challenges highlighted in this survey. Survey respondents were emphatic in their call for support via a clearer