"We don't want to do it," said CEO Jose Boisjoli, who promised BRP is ready to react to market and geopolitical realities; He wouldn't say if the capacity would move to facilities in Canada, Austria, Finland or the U.S. 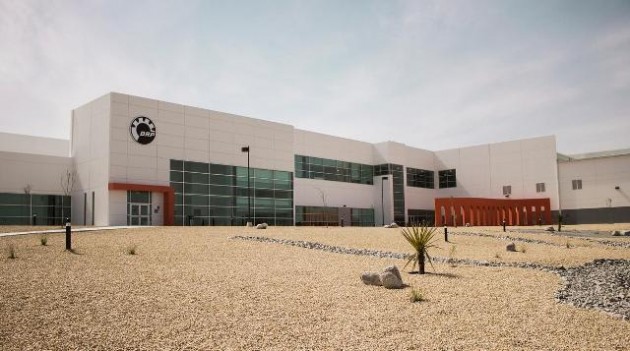 “We don’t want to do it,” he said in an interview Friday about moving assembly work. “(But) if the tariff is very high we could.”

Boisjoli said the Quebec-based company has reviewed its options and will be ready to act swiftly as it has in the past to market fluctuations and geopolitical realities.

However, he declined to say if work could move back to Canada or instead to its facilities in Austria, Finland or the United States. BRP employs 3,600 at three facilities in Mexico out of its global workforce of 8,700.

Moving an assembly plant can be done quicker than developing a whole supply chain, Boisjoli added.

However, he doesn’t believe the Trump administration will take drastic action that could significantly hurt the U.S. economy by increasing the cost of goods that will lead to higher retail sales prices.

Earlier, Boisjoli told analysts that despite speculation that trade rule changes could hurt its business he remains optimistic because the goal of creating a strong U.S. economy will benefit the recreational products industry.

The company said it is moving forward this year with the bulk of its previously announced $118-million upgrade over five years to its plant in Valcourt, Que. It will combine two assembly lines into one operation by December and move its parts logistics centre to its main production facility in 2018.

BRP earned $136.6 million attributable to shareholders or $1.22 per diluted share of net income in its fourth-quarter ended Jan. 31. That compared with a loss of $28.7 million or 25 cents per diluted share during the same three-month period last year. Revenue for the quarter was up 17.7 per cent to $1.31 billion.

Normalized net income for the quarter was $111.8 million, or $1 per diluted share, four cents above analysts’ estimates, according to Thomson Reuters.

In its outlook for its 2018 financial year, BRP Inc. (TSX:DOO) expects its normalized profits will increase seven to 13 per cent on a two to six per cent increase in revenue.