The timing of the Queen's Speech means lawmakers won't have enough time to pass laws blocking the U.K.'s exit from the European Union without a negotiated deal 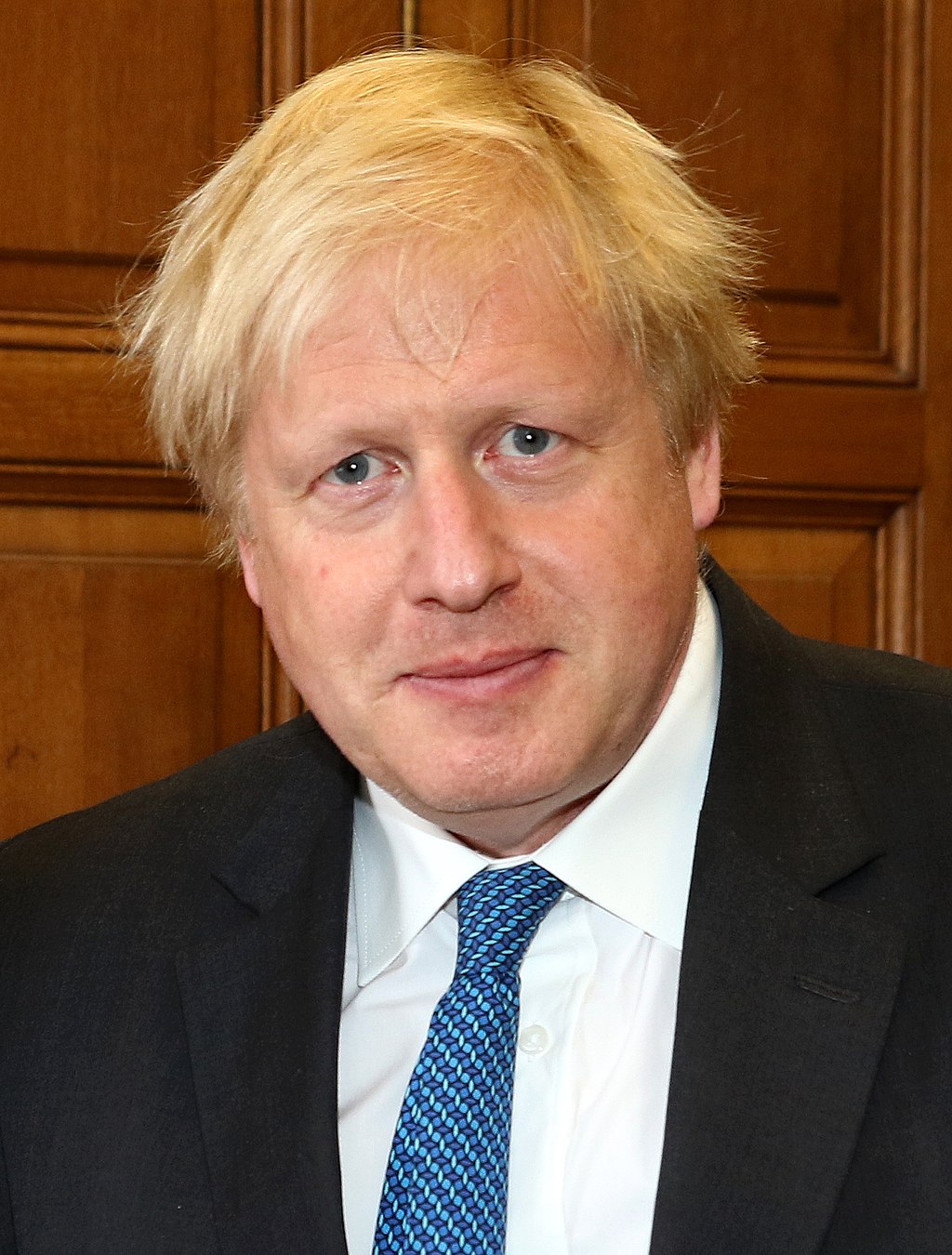 LONDON – British opposition lawmakers reacted with fury Wednesday to reports that Prime Minister Boris Johnson will seek a suspension of Parliament to hamper efforts to quash a no-deal Brexit.

The BBC reported that Johnson will use the Queen’s Speech – normally a formality that outlines the legislative agenda – to suspend Parliament. The unexpected decision to hold the speech on Oct. 14 will be made later Wednesday.

The timing means that lawmakers would be unlikely to have enough time to pass laws blocking the U.K.’s exit from the European Union without a negotiated deal.

“So it seems that Boris Johnson may actually be about to shut down Parliament to force through a no deal Brexit,” Scottish First Minister Nicola Sturgeon tweeted. “Unless MPs come together to stop him next week, today will go down in history as a dark one indeed for UK democracy.”

A day earlier, opposition lawmakers declared that they will work together to try to stop a departure from the European Union without an agreement, setting up a legislative challenge to Johnson and his promise to complete the divorce by Oct. 31– come what may.

Some 160 lawmakers have signed a declaration pledging “to do whatever is necessary” to prevent Johnson from bypassing Parliament in his plans. Johnson’s do-or-die promise has raised worries about a disorderly divorce that would see new tariffs on trade and border checks between Britain and the EU, seriously disrupting business.

Johnson had refused to rule out suspending Parliament, saying it was up to lawmakers to carry out the decision of the 2016 referendum to leave the EU and that the public is “yearning for a moment when Brexit comes off the front pages.”

Johnson has told European Union officials it won’t be possible to stop Britain’s departure from the trading bloc without the removal of controversial language about a “backstop” to avoid the return of a border between EU member Ireland and Britain’s Northern Ireland. He said at the close of the G-7 summit in Biarritz, France, Monday that he was “marginally more optimistic,” of progress.