Emboldening anti-EU sentiment as well as dissent about the state of global trade, U.K. vote could stall push to integrate global markets

June 24, 2016  by David McHugh, The Associated Press, with a file from the Canadian Press 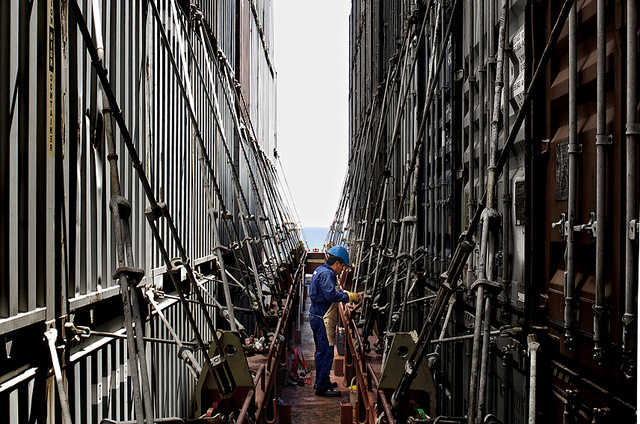 FRANKFURT—Britain’s vote to leave the European Union adds a heavy dose of uncertainty to a global economy that is still trying to heal from the global financial crisis.

The most immediate effects will be felt in Britain. But economists say the ripples could be felt much farther afield, especially if the U.K.’s decision to leave signals a turning point away from trade and economic integration.

Many think it could embolden anti-EU, anti-immigration political movements such as the Front National in France. Its leader, Marine Le Pen, is already considered likely to make the final round of presidential elections next year. Geert Wilders, head of the anti-Islam, anti-EU Freedom Party in the Netherlands, called Friday for a referendum on the EU there, too.

And it goes beyond the 28-country free trade bloc in Europe. Donald Trump, the likely Republican nominee for U.S. president, has described the free trade agreement among Canada, the U.S. and Mexico as “a disaster.” Likely Democratic nominee Hillary Clinton has said the U.S. should “renegotiate deals that are not working for Americans” and if necessary reject a proposed trade deal with Asian countries if it doesn’t show clear benefits for raising wages and jobs.

“In the US there is a clear parallel between the rise of Donald Trump and what is going on in the U.K. and the rest of Europe,” said Rob Carnell, U.S. economist at ING-DiBa. “The recovery has left large swathes of the population behind, and this is their protest.”

“I think this vote has been a vote against open and integrated societies, quite frankly,” said Guntram Wolff, director of the Breugel think-tank in Brussel. “And I think the sentiment in many other European countries…would be to say, we will not counter that, we are so fearful, that we will basically try to counter populism by following the same road and be more protectionist.”

Wolff said the British referendum was a vote of no confidence in the Western world’s drive for more open trade.

“I think it’s a turning point for the globe,” he said.

For Canadian exporters and importers, one of the country’s largest trading partners exiting the economic and political union could mean significant changes.

The Comprehensive Economic and Trade Agreement (CETA), which governments expected to ratify next year, for example, could face new roadblocks. The U.K. will remain bound to all EU treaties and agreements during the two-year exit negotiation period, but Canada’s High Commissioner to Britain, Gordon Campbell, has questioned whether the EU would have the ability to follow through and ratify the deal while also negotiating Britain’s exit.

A whole host of uncertainties remain, but Canadian companies with operations or workers on the ground in the U.K. are also likely to be impacted.