Prime Minister Trudeau cancelled a trip to Belgium late Oct. 26 after the Belgians had failed to break an impasse with holdout Wallonia 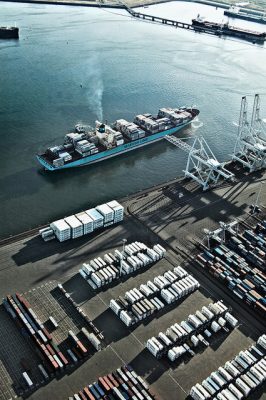 BRUSSELS—The Belgian government has reached a deal to back the free trade pact between the European Union and Canada, reviving hope for a precarious agreement that was supposed to be officially signed today with Prime Minister Justin Trudeau.

Trudeau scrapped a trip to Belgium late Wednesday shortly after news that the Belgian government had failed to make decisive headway to lift a crucial veto of the trade deal by the regional government for Wallonia.

Belgian Prime Minister Charles Michel announced Thursday morning that days of negotiations with Wallonia has resulted in a deal.

“This is good news,” Michel said.

He added that the new text provides guarantees for farmers and on a corporate dispute settlement system that will allow Belgium to sign the deal.

EU President Donald Tusk said he would contact Canada’s prime minister “only once all procedures are finalized” for the European Union to sign the Comprehensive Economic and Trade Agreement.

Beyond the Belgian regional parliaments backing the agreement, the adjustments would have to be vetted by the 27 other EU countries. That makes a signing ceremony on Thursday impossible.

Trudeau said Wednesday that Canada was prepared to wait to sign CETA, which took seven years to negotiate.

“We are confident that in the coming days we will see a positive outcome for this historic deal,” Trudeau told Parliament in Ottawa.

Politicians in Wallonia, which has a population of 3.6 million compared with over 500 million for the whole EU, had argued that the proposed accord would undermine labour, environment and consumer standards.

A veto by Wallonia would have prevented Belgium from supporting the Canadian trade deal, which requires unanimous support from the European Union’s 28 member states.